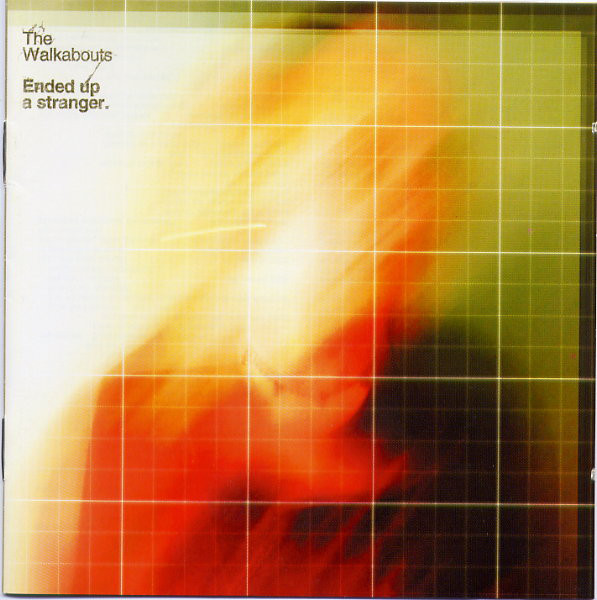 I first encountered the Walkabouts in 1984 when they put out their debut EP on their own Necessity Records. I was struck with their unique interpretation of American folk rock, and really enjoyed the contrast between the voices of Carla Torgerson and Chris Eckman. This Seattle band combines the melancholy storytelling of the folk tradition with the off-kilter songwriting of Tom Waits and the noisy experimentation of Sonic Youth. Over the course of nearly twenty years and (by my count) 12 studio albums, one live album, and a number of collections, the band has honed their sound, garnering good press but little in the way of commercial success. In fact, most of their albums have been released only in Europe. This entry in their oeuvre is one of the best, with solid songwriting, imaginative arrangements, and great performances. The basic setup of guiter / bass / drums / keyboards is augmented occasionally with a string section or horns, and the cinematic, expansive sound brings extra poignancy to the intimate stories of ordinary people, stories told not in the third person, but as observations of the characters themselves. Minor keys prevail, and the colorful keyboard work of Glenn Slater does much to set the moods, using organ, piano, Mellotron, and “other keyboards” in an essential supporting role. Even further in the background (most of the time) are subtle distorted sounds of feedback and effects that add a twist to the tunes, reminding us that even in the most peaceful of situations, danger and madness may lurk nearby.