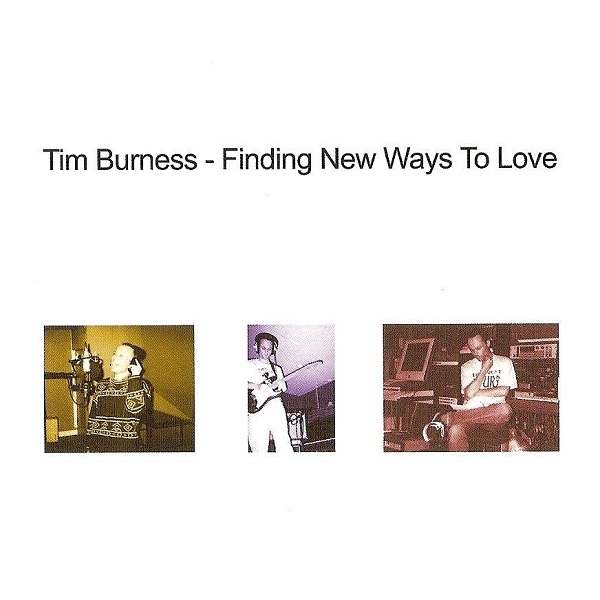 Tim Burness is an English neo-progressive composer who has existed under the threshold of most music consumers’ radar. The childlike toy count into the first piece, “Open Man,” is an appropriate platform for Burness’ slant on melodic rock with English roots enmeshed within progressive rock arrangements. The follow-on song is an upbeat slice of rock with the occasional backwards guitar loop and plaintive background vocal. The composer’s looping fascination continues into the introductory piece, “Returning to You,” which fades into the ethereal ballad, “Heal Your Soul.” Three instrumental pieces form the centerpiece for the twelve song CD beginning with “Unstoppable Waves of Joy.” The piece relies on a keyboard glissando and corresponding guitar moan to create a Genesis style jam with Pendragon drummer Fudge Smith on board. In contrast, the brief piano interlude from keyboardist Monty Oxy Moron works as a transitional song dovetailing into the ambient soundscape “Beneath the Surface.” “Love Is for Giving” reminds me a lot of Steve Hogarth led Marillion circa Holidays in Eden, where song craft was the forte. “Walk through the Darkness” is the rockiest piece on the entire disc with Burness’ riffing guitar taking a nod from Steve Rothery to build a solid groove and later on a vibe not like Tears for Fears material. The short acoustic ballad, “One Dream,” closes out the recording on a lighter note. Overall this set of songs will appeal to fans of early Genesis, IQ and Marillion.