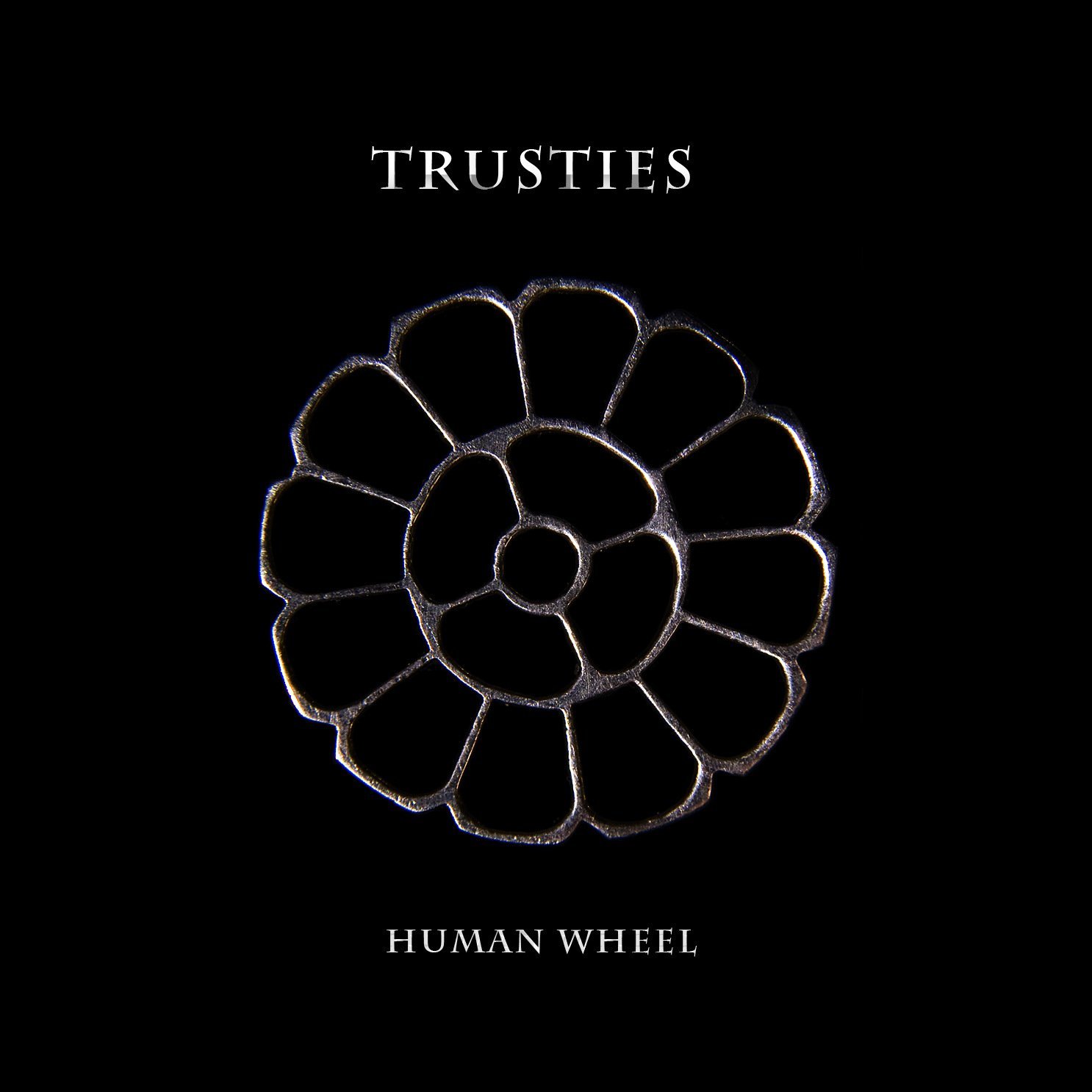 The last time we heard from this excellent Finnish band was their previous album We Just Want to Rule the World from 2003 (review in issue #29). At that point Trusties was a trio, with a solid song-oriented progressive rock style influenced by the best of classic art-rock (Beatles, 10cc, Split Enz) and a heaping helping of their own originality. That was then, and this is now. In the six years since, the band has evolved into a five-piece, and with the new members have come new influences and changes to their earlier sound, although the band’s top-notch songwriting remains the order of the day. One now hears a more blistering and incisive rock edge, perhaps even a touch of metal at times, as well as some world influences and the introduction of some jazz-rock fusion elements combining with their previously well established melodic sensibilities. All five band members contribute to the compositions, and by comparison to the previous album the style here is far less referential than before, more completely of their own making, and a bit darker and less optimistic – perhaps a sign of the times, evident in much of the writing and the lyrics. There are a couple cool instrumental tunes mixed in among the twelve, but the core of the work is a conceptual story set to lyrics. It’s a long disc, close to 70 minutes, and free of any filler, so it does require a few listens to absorb, but certainly worth the effort.