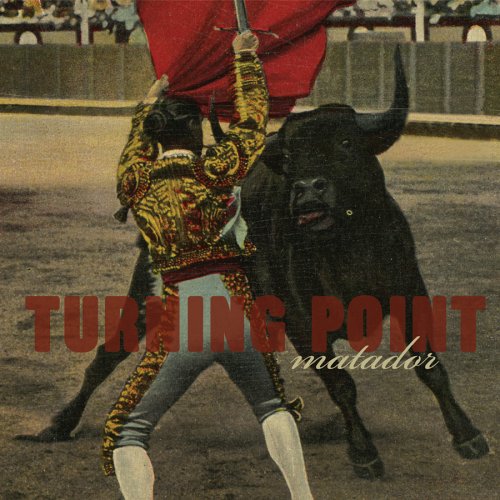 Sophisticated jazz and fusion is an art form unto itself having been perfected to a certain degree by acts such as the Crusaders, Yellowjackets, and Russ Freeman. Part of Turning Point’s local success has been a strict focus on smooth grooves, tasty licks and upbeat vibes. Their cover of Chick Corea’s “Spain” from Light as a Feather and the title track are strong indications that the Phoenix quintet is also deeply rooted in Spanish-tinged rhythms from a tight rhythm section. Guitarist Thano Sahnas has a firm grasp on both acoustic and electric leads taking solos that appear seamless and recall the glory days of Larry Carlton, applying restraint where needed. Other notable tracks include “Turn down the Night,” which relies on Fender Rhodes to take the mood down a notch. The Kenny G or Dave Koz mode of the piece is possibly a bit too slick for my tastes despite the high production value. Saxophonist Dominic Amato and pianist Steve Culp also carry a bit of the melodic load as heard on “Soldier’s Lullaby,” which captures a feel like many of Pat Metheny’s latter day efforts. Closing out the disc is “Here Today, Gone Tomorrow,” serving as a sincere ode to the Columbia Space Shuttle disaster. Overall the group has a keen sense of identity and is tapped for greater things including an upcoming performance on the BET network jazz show.

Tabula Rasa - Ekkedien Tanssi – Ekkedien Tanssi was the second album by this Finnish five-piece who created a type of mellow, melodic prog not unlike the music of Camel. Indeed, this album is comparable in both style and quality to...  (1994) » Read more