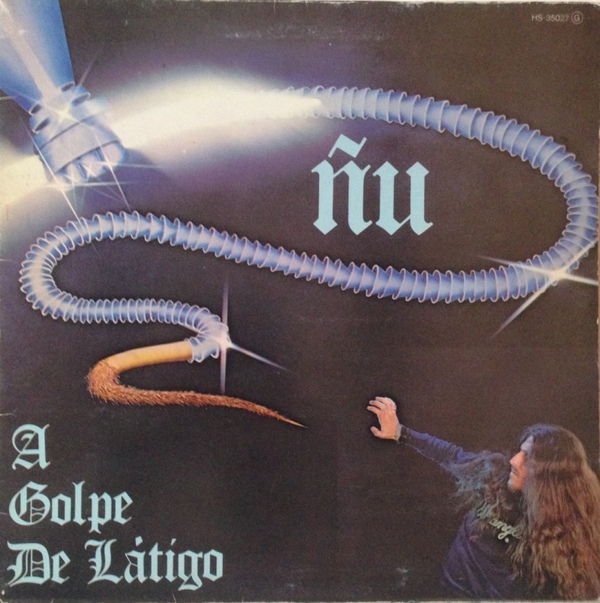 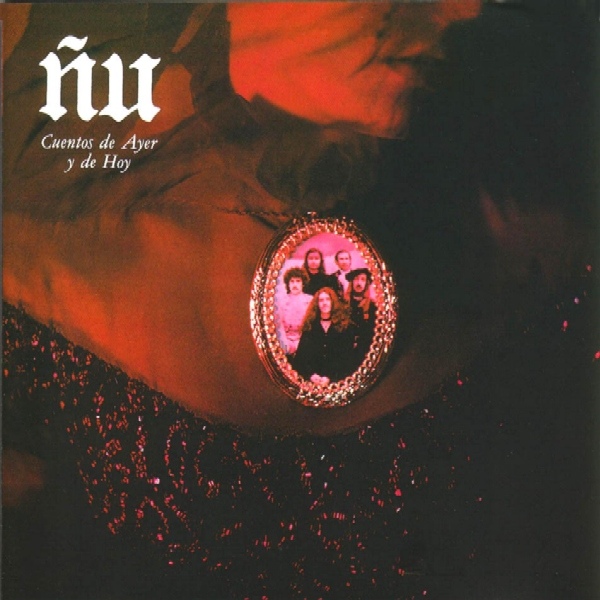 Question: How could you possibly dislike Spanish heavy progressive rock? Answer: You couldn't. A five-piece consisting of guitar / Mellotron, vocals / flute, bass, violin, and drums, Ñu certainly does not conform to the standard five-piece rock band mold. Not just one, but two full time acoustic instruments are prominently featured! There's even harmonica solos on both albums. Unlike a lot of bands which, when using flute (the obligatory prog rock acoustic instrument) or violin, use these instruments sparingly and in a backing capacity, Ñu relies on both of these instruments for much of the melodic and harmonic content of the music – more so than the guitar! The interplay between the acoustic and electric instruments are highlights of both albums. For the most part, Cuentos de Ayer y de Hoy has a very heavy sound. The exception to the rule is track five, "El Jaguar," which is a light acoustic ballad which sounds amazingly like Marshall Tucker Band's "Can't You See," except in 3/4! A Golpe de Látigo doesn't sound quite as heavy, but it still pretty stout. Vocalist and primary songwriter Jose' Carlos Molina sounds much like Alberto Piras of Deus Ex Machina (or vice versa) in places – a very powerful vocalist with a wide range. The guitarist, bassist, and drummer sound like they grew up listening to Deep Purple and Led Zeppelin.

There are two major differences between the two releases. While Cuentos is mastered adequately, A Golpe is not. It is clearly mastered from vinyl, with hiss, surface noise, and pops very noticeable in many places. It's really unfortunate for good music to be scarred like this. On a positive note, the other big difference is the predominance of keyboards on A Golpe. Piano and organ are the most featured keyboard instruments here, but there is some Mellotron too. The keys serve as a nice bridge between the acoustic and electric instruments, and give the songs on this album a more intricate feel. Fans of other heavy Spanish bands like Bloque and Mezquita will probably like both these Ñu albums, as will Jethro Tull aficionados and Deus Ex Machina fans for the flutes and vocals. Unquestionably, they're both worth having.