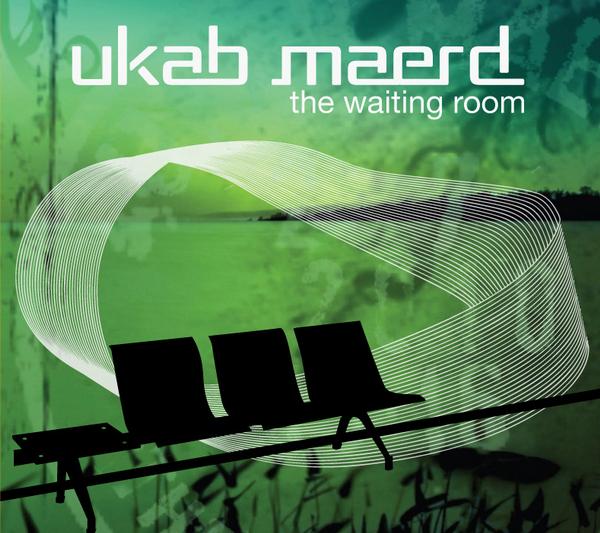 Spelled backwards it's Dream Baku, a shaded reference to Djam Karet's A Night for Baku CD from about eight years ago. This is an improvisational project featuring founding DK members Chuck Oken and Gayle Ellett, playing analog, digital and modular keyboard synths, guitars, percussion, effects, processing and loops. On the first three of the four lengthy tracks, the duo is joined by none other than French electronic wizard Richard Pinhas on guitar loops. The general tone throughout is ambient and dreamy, with an adventurous and introspective bent borne of dark imagery and experimentation. Elements of the 24 minute opener "The Cave" are somewhat reminiscent of the more spacious DK moments from the Suspension and Displacement era, while the second and third cuts "White Light, No Heat" and "God's Elastic Acre" evoke a feeling closer to Pinhas' Iceland, the former with a strong undercurrent of positivity that belies the darkness that permeates the weird and twisted abstractions of the latter. Surprisingly, it's the closing track "Sati and the Trainman" – the one track that doesn't feature Pinhas at all, that is most reminiscent of the characteristic looping and spiraling electronic sequences of Heldon. All taken, this is an excellent and unpredictable electronic workout that offers fresh revelations with each spin.

Attack of the Celestial Squid!