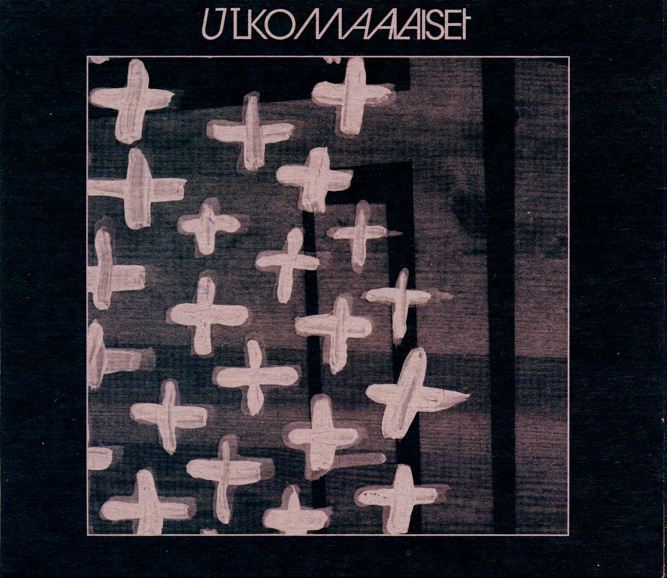 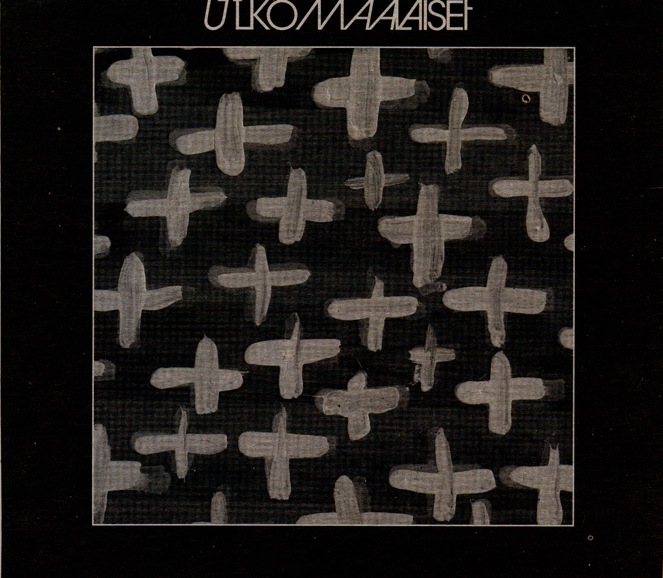 How do you celebrate Easter in rural Finland, especially when you are a foreigner? All the shops are closed and the locals are home spending time with their families. It so happened that three disparate characters (Martin Heuser from Brazil, Edward KaSpel of Legendary Pink Dots from England and Holland, and Alena Boikova from Russia) found themselves in Karis, Finland on Easter 2007. Anxious to celebrate the coming of Spring, but not sure how to do it, they purchased a bottle of Chilean wine before the shops closed, discovered a mutual love of music, and decided to lay down some tracks. Ulkomaalaiset means foreigners in Finnish, which they decided to adopt as their name. Martin plays piano, Alena drums, percussion, and electronics, and Edward keyboards, electronics, and small indescribable objects. The discs One and Two document these sessions with two 18 minute tracks each, aptly named “Part One,” “Part Two,” “Part Three,” and “Part Four.” Both discs are numbered limited editions of 300 copies each. “Part One” is a quiet ambient piece with processed piano and electronics floating through space. “Part Two” is a bit more chaotic in nature and with random piano notes up and down the keyboard, white noise and other electronic effects, Edward’s processed voice, and percussion that becomes increasingly chaotic and then very quiet to build again. “Part Three” is louder and evokes Conlon Nancarrow, though not as mechanical sounding as the player piano. There are more indescribable small objects in evidence as well as a pulsating drone and electronics. “Part Four” is quiet and melodic, but there is still that random/chaotic element present. Since these three people had not previously played together and the music was improvised, the results are uneven. I prefer “Part One” and “Part Four.” If you enjoy avant-garde and experimental music, you might enjoy these two discs. But if you are a Legendary Pink Dots fan, don’t expect anything that remotely resembles their music. The most experimental/industrial efforts of the Dots or Edward himself do not compare to Ulkomaalaiset.