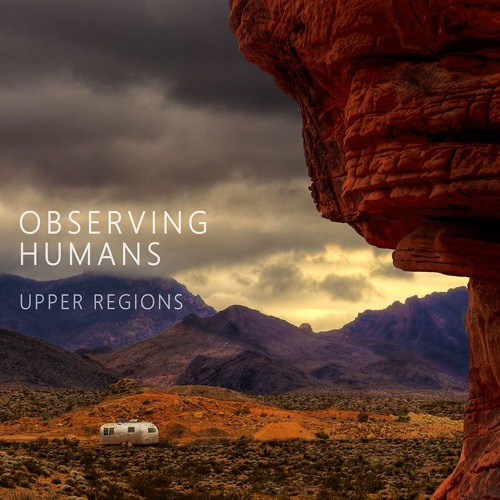 James Roditis (AKA Upper Regions) is a Canadian producer and electronic musician who just released a collection of tracks written over the past 25 years. Observing Humans is one long continuous track lasting about 43 minutes, spanning multi-genres, combining the tracks “Observing Humans Part 1,” “Observing Humans Part 2,” “Landscapes from Above,” “The Sadness of Man,” “Through the Barrier,” “Between Worlds,” Perception,” “Dark Metallic,” and “We Are Here.” Even though James separately composed these nine tracks, the result is a smoothly integrated composition that organically segues from one track to the next without interruption. Over its 43 minutes, he explores experimental electronics, ambient electronics, New Age, jazz rock fusion, progressive rock, and a bit of Dave Gilmour / Pink Floyd. In his own words, James says he is influenced by Pink Floyd’s “Dark Side of the Moon / Live in Pompeii, Vangelis - Blade Runner, Massive Attack and various current techno styles. The album consists of 9 connecting tracks and hold a larger purpose and meaning collectively than they do individually.” Quite a tasty set of music, though it will be difficult to locate favorite parts in this one long track.