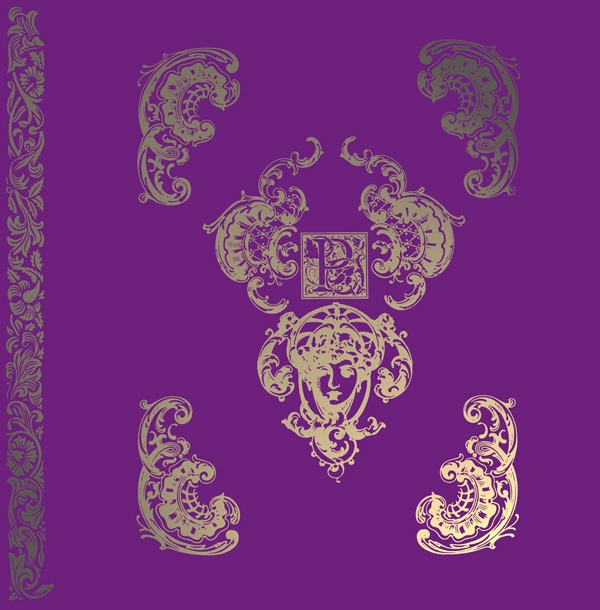 San Francisco in the mid-60s was an incubator for a lot bands. In 1966 a group of teenagers got together and formed a garage band that lasted from 1966 to 1978. Over that 12-year period the band went through many name changes, phases, and musical styles. They were known as Blue Fever, Time, Hodological Mandala, Kodiac, Justus, and Uther Pendragon, but the core musicians remained the same: Mark Lightcap (rhythm guitar, vocals), Bruce Marelich (lead guitar, vocals), and Martin Espinosa (bass, vocals). Once they settled on their final drummer in Mike Beers, they became Uther Pendragon in the early 70s. Despite recording tapes and demos in different studios, they never released an album. Now over 40 years later, Spanish label Guerssen has released a triple LP, San Francisco Earthquake, of music culled from the band’s vast archive of tapes spanning their entire career. This set consists of 24 songs that include their unknown 7” acetate from 1967, unreleased demo tapes, and tracks recorded in their home studio in Palo Alto. This excellent set features a range in styles and influences. The set opens with “Intro – You’re a Human Now” with cymbals recalling Popol Vuh mixed with a bit of The Animals' “The Black Plague” that sounds a bit like a soundtrack to a 70s horror movie. After the intro the band begins to rock. The music ranges from pure psychedelic rock, psych-folk, pop psych, psych-blues, blues rock, punk psych, to rock-a-billy with similarities to many different bands including Max Frost and the Stormtroopers, Jefferson Airplane, Grateful Dead, Byrds, The Association, Quicksilver Messenger Service, Mountain, Ramones, and Rory Gallagher. Bruce Marelich was an outstanding guitarist with most songs featuring great guitar solos and breaks. There is something for everyone in this set, even a drum solo on the 11 minute “10 Miles to Freedom.” Some of the influences are more obvious than others. For example, “A Man of Means” bears a strong resemblance to “Mississippi Queen.” One of my favorite tracks is the fantastic instrumental “Spanish Fly” with its Spanish / Gothic Western mood that reminded me of Quicksilver Messenger Service’s “The Fool.” If you are a fan of undiscovered garage-psych, then by all means this decades late release is for you.