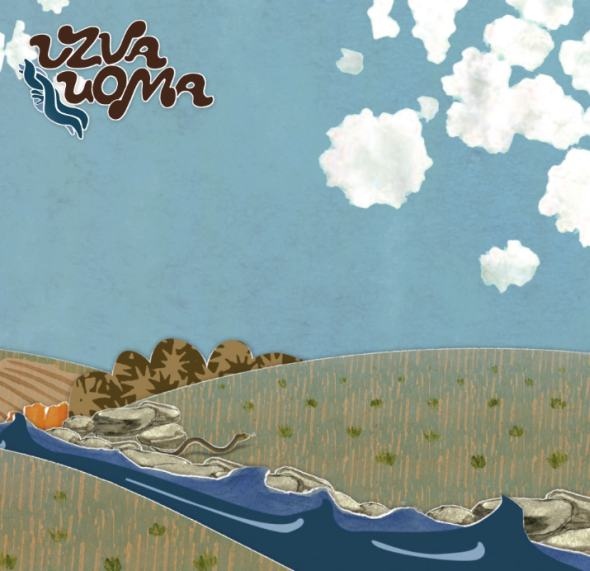 One of the best arranged recordings from last year hails from Helsinki, Finland by Uzva, a seven-piece chamber rock act with additional orchestral instrumentation. Comparisons have been drawn to their embrace of 70s progressive rock but they have clearly put their own spin on it leaning into jazz rock. Guitarist Heikki Puska’s compositions carry an organic quality about them giving the fretbender room to stretch out much like Jukka Tolonen’s restrained playing. Woodwinds man Antti Lauronen together with Olli Kari’s vibes and marimba have created a unique hybrid sound that resembles classic Camel or Pierre Moerlin’s Gong. The big band can transition from composed structures into subtle grooves, as heard on “Different Realities,” where Puska gets to step up and shine on the tour de force big band jam. Saara Rautio’s harp is perhaps the unique element of the band; her contributions help make “Chinese Daydream” an important counterpoint relief piece on the disc. Other Canterbury and Zappa influences are also prevalent on the disc, especially on “Arabian Ra-Fa” and “Vesikko.” The former carries from great interchanges between sax and vibes while the last track is powerful epic worthy of a live performance. Closing out the disc is a well earned “Lullaby,” where Rautio’s playing gently guides the listener home. It is no understatement to say that this album is of the most increasingly satisfying discs from end to end I have heard over the past few years.