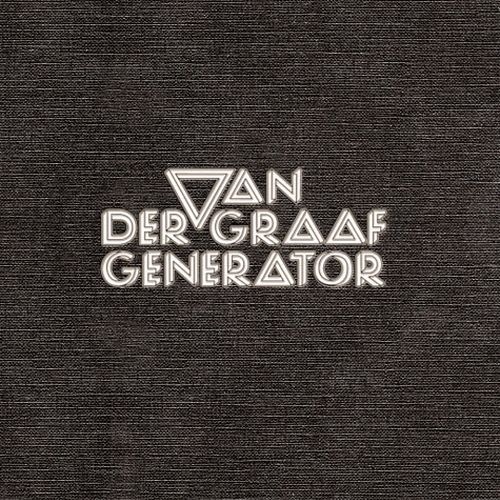 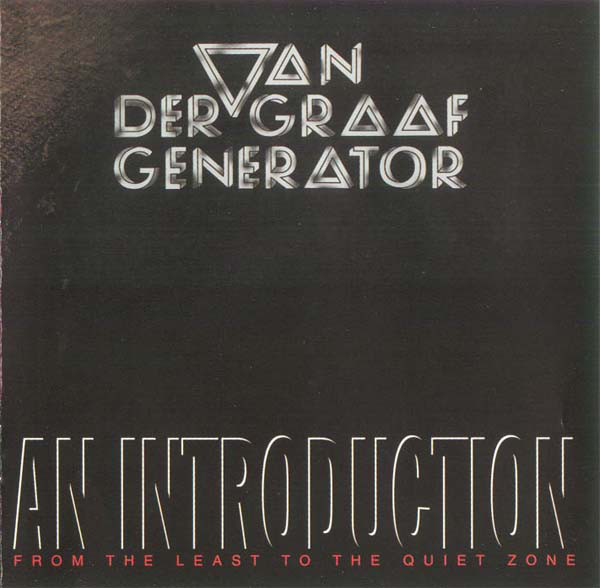 I've been wading through this four CD monster for months, marveling at the scope of an English band that has never been readily accessible. Most certainly this group was not a kindred spirit to standard instrumentation, having adopted sax, flute, and a customized organ as melodic forces. Plus the voice of one, Peter Hammill was designated as "literate storyteller divine." Virgin Records (UK) shows real backbone by allowing this box to reclaim some of the label's penchant for unique, timeless, and controversial product. The box text itself is full of gig lists, anecdotal stories from various viewpoints (notably Tony Banks). In fact, there is a compelling history of Hugh Banton's tribulations while developing his rig for the live stage — excellent reading! But the real marvel is how much the older tracks have been cleaned-up (in particular "A Plague of Lighthouse Keepers"). All tracks benefit from hours behind a mixing desk to enhance the whispers, shouts, grinding keyboard, and fierce sax. A few bootleg live tracks are presented in warts-and-all fashion including "In the Black Room / The Tower," which the band played live, but wound up on Hammill's solo album Chameleon in the Shadow of Night. Plus a few rare tracks such as "W" and the studio version of "Door" have been thrown into the mix as well. Don't deny yourself the opportunity to jump in neck deep to a dramatic slice of underground rock. For those of you who prefer a "lite" menu, an Introduction disc is also available that is a solid representative nine tracks of force and doom.

Trilogy - Here It Is – With a name like Trilogy, one may have some preconceived ideas as to what this band is all about. The fact that four hands man the keyboards may further lead one to believe that this is some kind of...  (1994) » Read more

Don't Shoot Them, They're Only Sax Players