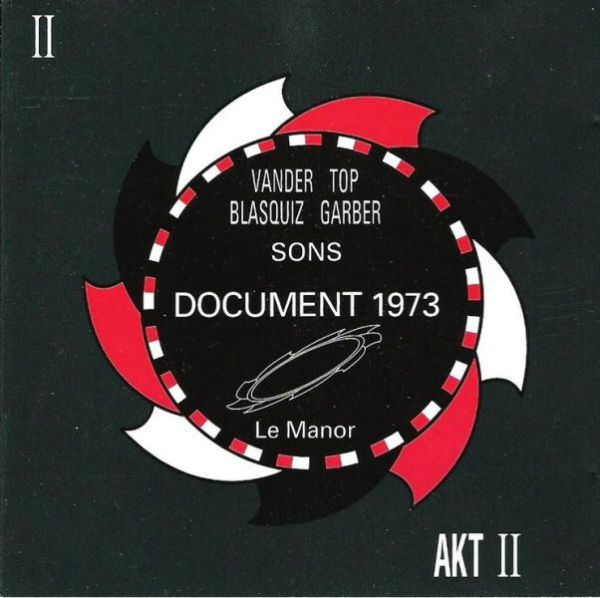 With the relase of AKT I - Les Voix de Magma, Christian Vander launched his new label to release live and unreleased studio material to all the eager Magma fans around the world, following the footsteps of Zappa, Fish, Andy Latimer, and others in an effort to short-circuit the bootleggers. That first disc was very strong, and an excellent digital recording to boot. Unfortunately, the label's follow-up, a "Mad jam between four members of Magma the night before they recorded Mekanik Destruktiw Kommandoh in 1973" (as it was touted throughout the years by those who had only heard of it), turns out to be somewhat of a disappointment, even for a diehard Magma fan like myself: This is not Magma, in fact many would hardly call it music. I could best describe this as four guys in the studio with few ideas making a lot of noise, mostly percussive, organ and vocal, totally unstructured, essentially an old fashioned freak-out. It consists only of "Neneh", one long 70 minute track, with few interesting moments - In fact Jannik Top plays no Bass, only organ and percussion, and although Garber is given credit for bass clarinet, I hear little of it anywhere. Lots of bells, shakers, finger cymbals, whistling, cowbells, weird vocal noises, wailing, hooting and shouting. And some interesting chemicals, I suppose. Anyway, unless you're some kind of fanatical Magma completist that must have everything they ever recorded, your may want to think twice before shelling out part of your paycheck on this one.