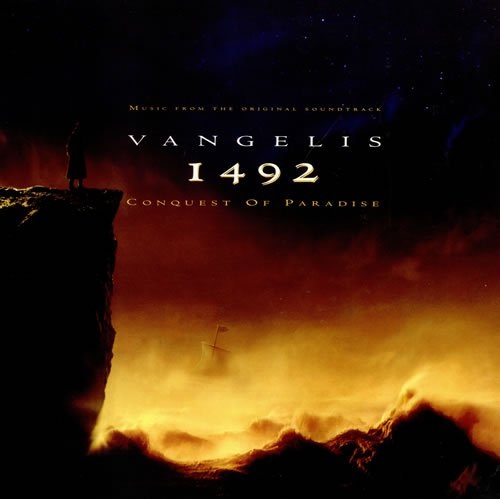 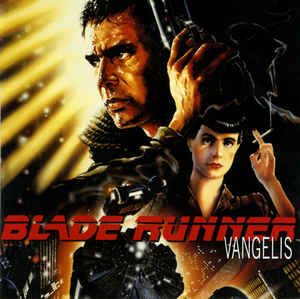 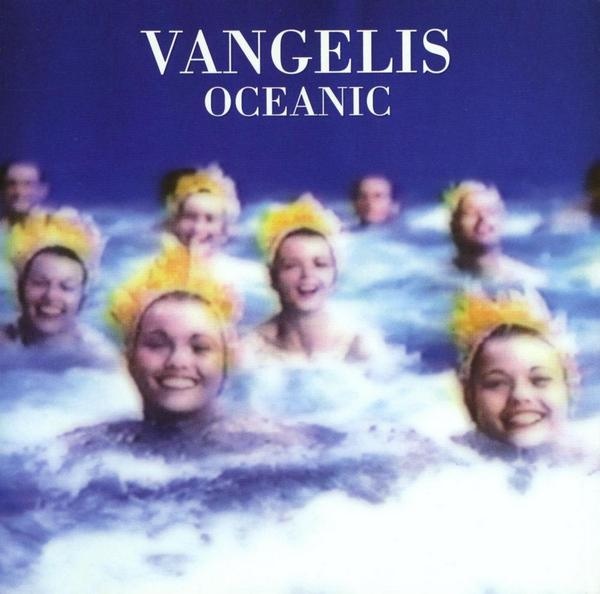 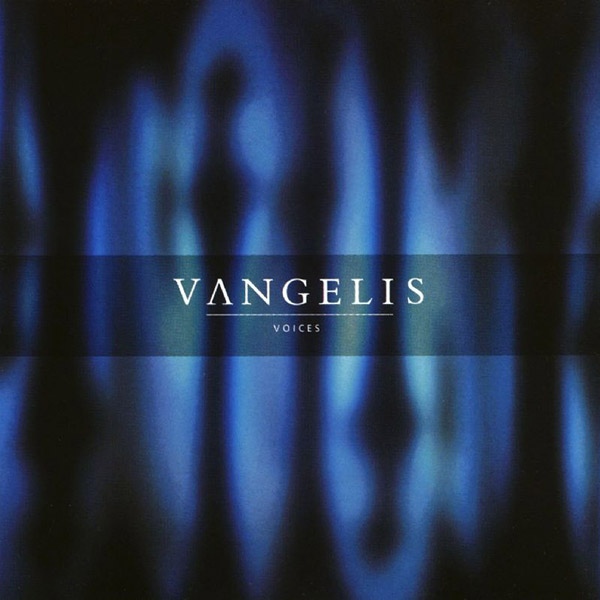 I had almost left the Greek hero for dead following 1987's Direct, but five years hence Vangelis managed to rekindle the magic spark, and 1492 was the album to do it. A soundtrack to another Ridley Scott epic, its grandiloquence is perfectly suited to the theme of discovery, and the ubiquitous vulnerability of the human spirit. Look out for the much-featured choir and classical guitar, as well as some Ravel-inspired piano passages reminding of Heaven & Hell; less involved instrumentally than his 70s output, but rendered with delicacy and that fire-of-Prometheus melodic sense. Quite the complement to Blade Runner, the release of which was a celebratory event for his fans. Realizing it wouldn't live up to the reputation of Chariots of Fire, he wisely let all the hoopla die down before release, a mere twelve years later! Marred by the inclusion of film dialog on a couple otherwise inspired passages, this is prime Vangelis at his most spacious and synth-dominated (show of hands though: who else thought the film was patently dull?).

Voices seeks out uncharted territory along a cross-cultural axis featuring a variety of vocalists, on one (the better) half. "Ask the Mountains" could have come straight out of Twin Peaks, oozing atmosphere as it does. Moving to his latest offering... a soothing blend of rapturous melodies bathed in textural soundwaves evoking sea and surf, Oceanic unabashedly beseeches "File under 'N' for New Age." The idea is clichéd, fatally deprived of any promise of substance; and I can't help but admit to loving it. Maybe it's the classy Vangelis touch, or the arch-form pacing, but this sucker has an almost spiritual quality — only Robert John Godfrey can coax this kind of robustness from synthesizers — ideally suited to those moments when the ears don't want to be bashed, crashed, and mauled; but seduced.

Bruce Main - Layers – Layers is the second album by Bruce Main, a mostly DIY one-man-album type thing that Main wrote, recorded, and has made available on CD Baby. Brian Phraner from Phreeworld, for those who remember...  (2007) » Read more