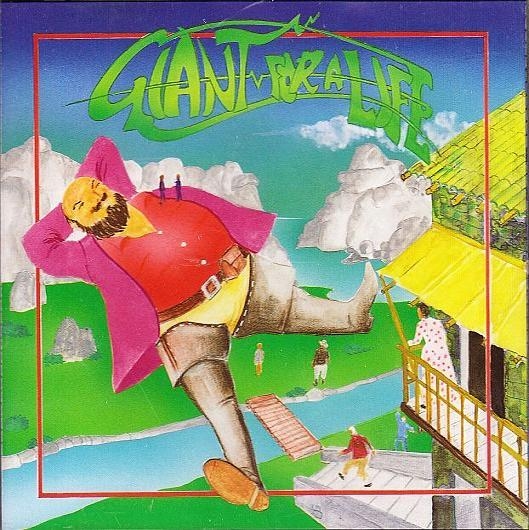 The second of two tributes to rock's most misunderstood progressive band is another hodgepodge of tracks from the Gentle Giant catalog. Most bands seem to adopt the policy of covering the original piece in its entirety without straying from the original arrangements. This usually has negative side effects for fans since the first version of the song is rarely improved on. Vocally it can be a bit trying as well to listen to a butchering of your favorite piece from almost twenty years ago. Mellow's continuing trend of band tributes has both pros and cons to support this view. A few cases in point: Fonya's arrangement of "Talybont" is quite good with closing strains from opening part of Free Hand. I have to commend Sky Island for undertaking the tricky title track from In a Glass House, well recorded and faithfully played too, but vocally disappointing. French TV's cover of "Mister Class and Quality?/Three Friends" rocks quite a bit, which does come close to capture the feel of that segue from 1972.

Another focus of the tribute album phenomenon is on bands looking to make a name for themselves in the progressive niche. We'll probably never hear from the following bands again: The Chocking Smokers Band, Glass Haus, The Works... but who cares, right? The late Louis Mastro does a faithful job of "Cogs in Cogs" while Kevin Gilbert's last recorded new piece graces the other Dan Barrett organized tribute and worth the price of purchase for me. In summary: another mixed bag of dinosaur bones.

Quasar Lux Symphoniæ - Abraham - One Act Rock Opera – Quasar Lux Symphoniæ is a new Italian outfit that has made its entrance into the prog world with quite a bang. Abraham is a one act rock opera spanning two CDs, that is almost Wagnerian in its...  (1994) » Read more