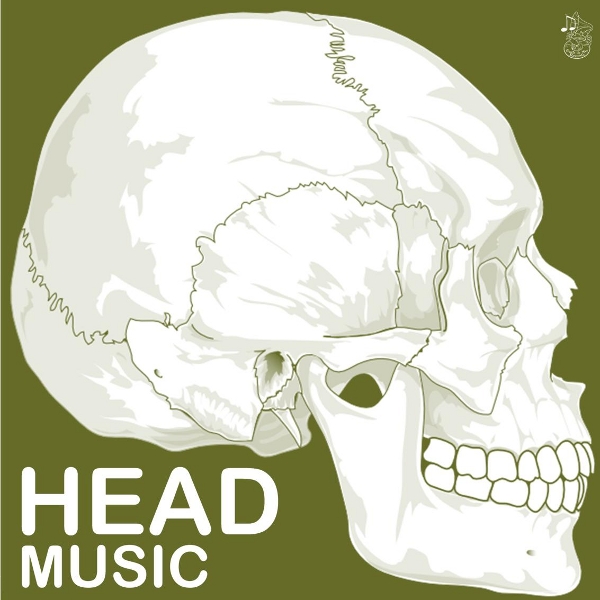 To mark the 40th anniversary of the famous Brain label, Fruits de Mer released a double LP in April 2012 containing 18 new interpretations of classic tunes from German bands (Jane, Amon Düül I and II, Tangerine Dream, Kraftwerk, Kalacakra, Neu!, Can, La Dusseldorf, Can, Klaus Schulze, Popol Vuh, Harmonia, Ash Ra Tempel, Arno Clauss, and Electric Sandwich). On this release we have some familiar names as well as new bands: Johnny Vines, Earthling Society, Jay Tausig, Electric Moon, Anla Courtis, Vibravoid, Palace of Swords, Saturn's Ambush, Frobisher Neck Heads South by Weaving, Dead Sea Apes, Language of Light, Black Tempest, Zenith: Unto the Stars, Temple Music, Vert:x, Frobisher Neck, Electric Orange, and The Bevis Frond. And to set the stage, the disc opens with a crazed spoken word introduction by none other than Grobschnitt's lunatic drummer Eroc! This release is a Krautrocker's fantasy come true and by far the best release to date from Fruits de Mer. They even got noted Krautrock historian Ulrich Klatte to write the liner notes. Head Music is quite an ambitious project as we have grown to love and cherish many of these songs and it is to Fruits de Mer and their stable of musicians credit that they have pulled this off, breathing new life and energy into these songs, especially when you cover Klaus Schulze. The whole set is simply wonderful, the second LP being the strongest, though I am partial to Klaus Schulze, Popol Vuh, and Ash Ra Tempel.