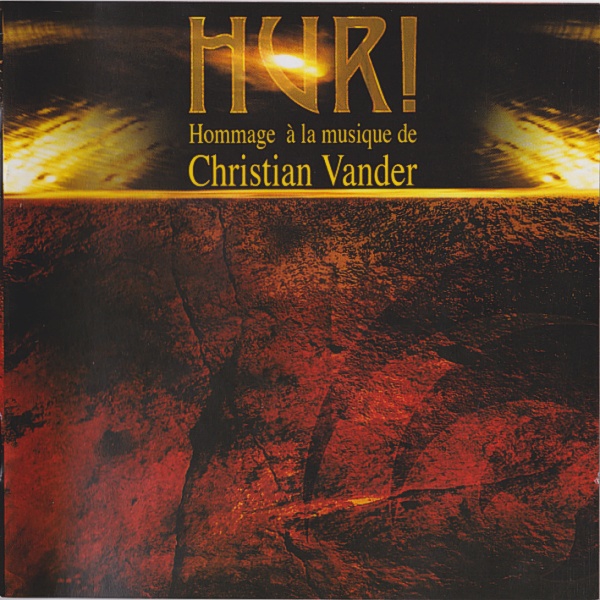 On the occasion of Magma’s 40th anniversary as a band, Soleil Zeuhl has assembled this excellent tribute compilation featuring an array of artists, including several former members of the band itself (Jannick Top, Klaus Blasquiz, Patrick Gauthier, etc.) as well as other contemporaries that are influenced to some degree or another by the work of Vander and his band (Patrick Forgas, Simon Steensland, Setna, Guapo, Neom, Gerard Prevost, Erik Baron, Pochakaite Malko, Minimum Vital and many more). Many of these interpretations have surprisingly original arrangements, a couple to the point of near non-recognizability, yet all are respectful and feature outstanding musicianship throughout. Some of the more interesting pieces include Marcus Linon’s “Braveheart (vision de Zess)” where new English lyrics are fused with a remarkably heavy arrangement of one of the band’s best tunes. “Aina” appears twice on disc one, presented once in a more faithful jazz context by Post Image, and again in an unusual streamlined and twisted rock arrangement by John Trap. Klaus Blasquiz and Steve Sheehan’s “Mekajik” seems to fuse some themes from MDK with Asian gongs, Tibetan bells, Indonesian ‘Kecak’ chanting, and unusual percussive treatments – definitely ranks up there in the most unusual category. Setna kicks off the second disc with “Titilbon”, their arrangement of a great unreleased Magma tune from 1977. Guapo offers a completely new instrumental arrangement of “Klaus Kombalad,” suffused with groove and mania. Erik Baron presents “Ementeht Re” in a thoroughly strange and intense arrangement for four basses, four guitars, and multi-percussion, with the guitars assuming the original vocal parts. Disc two ends with a captivating six minute arrangement of “Kohntarkosz” by guitarist Olivier Lavergne, bassist Bruno Maignan and drummer Erick Bigot, with Patrick Gauthier joining in on piano and synths, closing the set nicely in high-energy mode. All taken, this is an outstanding set and a must-have for all fans of Vander’s music.