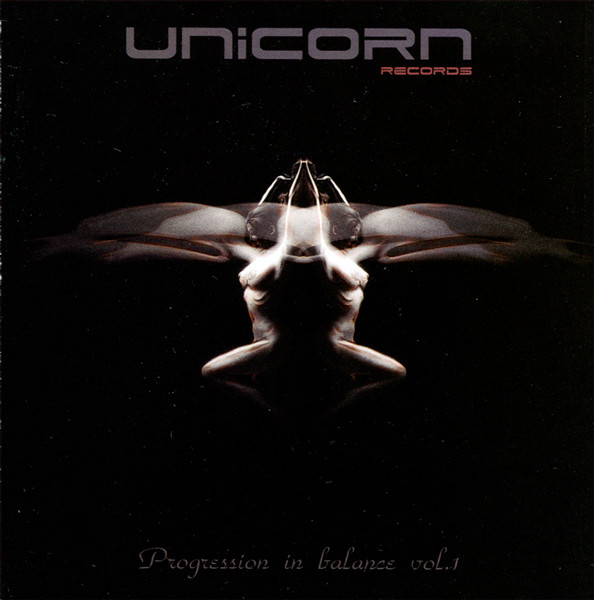 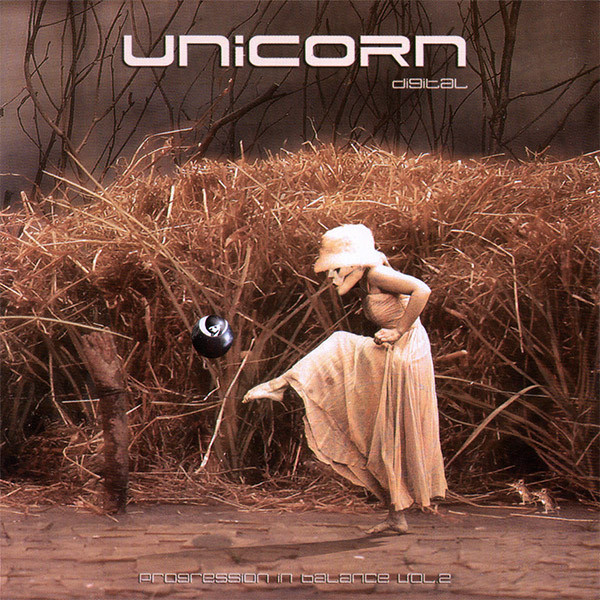 Quebec’s Unicorn Records, founded in 1996, has been serving primarily as an outlet for Canadian prog-rock bands, though the roster has grown to include groups such as America’s Parallel Mind, Ukraine’s Karfagen and Norway’s Retroheads. The label has become a force within the progressive scene and to better market their burgeoning stable of bands they’ve begun producing compilation disks, these being their first two (not counting the 2004 promotional-only CD Prog-Résiste). Both are good, though Volume 1 is the stronger of the two, stringing together 14 exceptional tracks that understandably spend the most time with the brightest stars in the Unicorn universe, sympho-prog heavyweights Hamadryad and Spaced Out (featuring bass god Antoine Fafard), who each get three slots on the disk. Lesser known groups like Heon, Talisma, and the Martin Maheux Circle also prove themselves to be formidable talents and worthy of further inspection. In fact, excellent production values and performances inhabit every cut on both CDs, even if some don’t care for more mainstream-sounding offerings from Little King, Kaos Moon or Unicorn founder Michel St-Pere’s own group Mystery. But even the more accessible groups have substance behind their recordings, either in the arrangements or the instrumental work. On the other end of the scale are bands like France’s Nil who flirt with avant compositions and performances but always with a rationale and not so abstract that mainstream progressive listeners would lose patience with them. Given that each of these disks is offered at a discounted price ($10 Canadian) there’s every reason for progheads looking for something new to give them a listen.

Doringo Takes Us to Vrlika