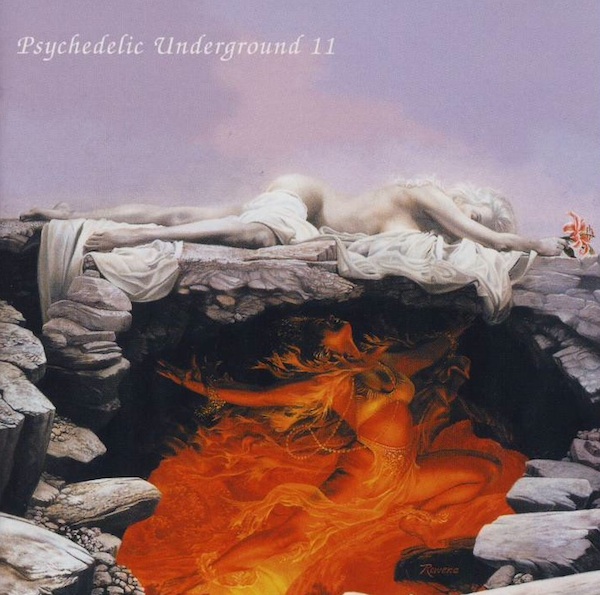 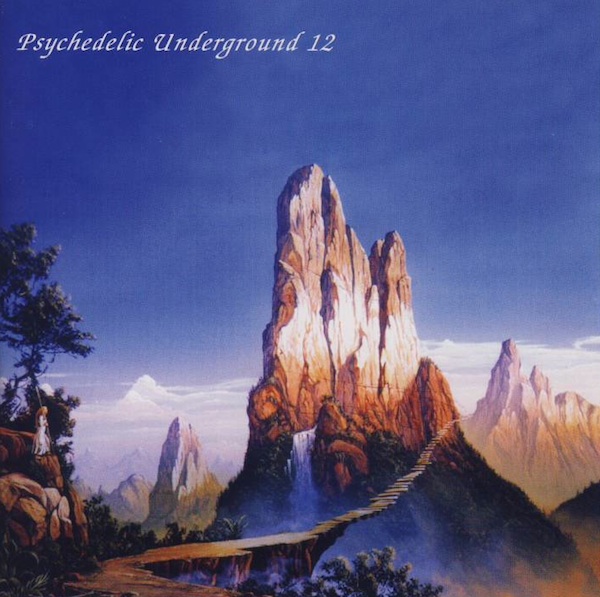 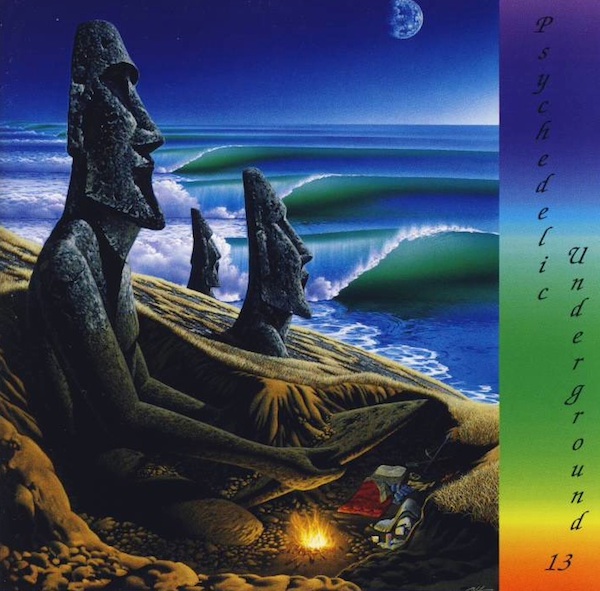 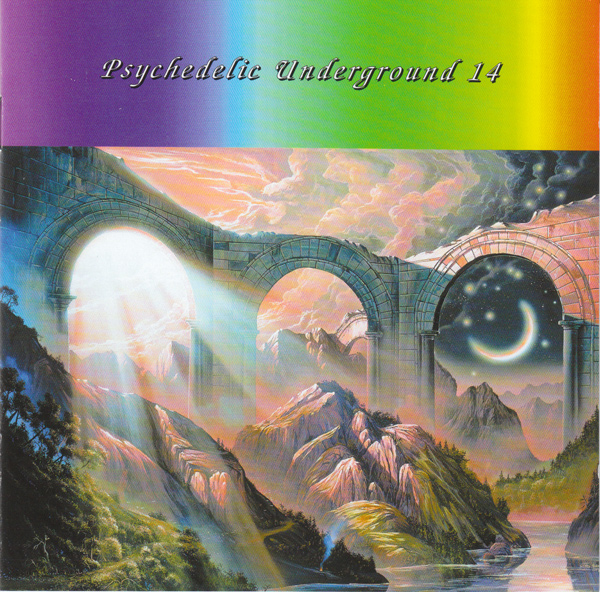 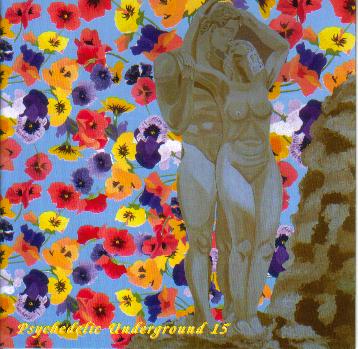 Beginning with its first year of operations, Garden of Delights has released a yearly limited edition Psychedelic Underground sampler containing the best track from each of their 9 reissues for that year. Each sampler booklet contains the album artwork and a brief band bio for each German band presented on the disc. If you can find them, these samplers are a fantastic way of exploring Garden of Delights’ reissues. But with a limited run of 3000 copies each, they can be a challenge to locate.

Psychedelic Underground 11 from 2005 introduces us to Saffran “Blue in Ashes,” Aigues Vives “Planet of Dreamers,” Amon Düül II “Flower of the Orient,” Frob “Spheres,” Waniyetula “A Dream within a Dream,” Madison Dyke “First Step,” Eulenspygel “Der Fremde,” Gravestone “Corinne,” and Da Capo “A Day in the Rest of My Life.” Saffran from 1975 is somewhat related to the band Out of Focus and they played a progressive rock in the style of Gentle Giant. Aigues Vives was a folk-rock band who recorded one LP in 1981. Amon Düül II needs no introduction and the track is from their 10th LP. Frob released only one LP in 1976 and the title track presented here showcases their instrumental jazz-rock/progressive music. The Waniyetula track is from their 1983 Edgar Allen Poe concept LP. Madison Dyke’s music is reminiscent of early Pink Floyd, Jane, and Genesis. Eulenspygel were a controversial and political band. See issue #38 for a review of Gravestone, and Da Capo was reviewed in issue #39.

Psychedelic Underground 12 from 2006 introduces us to Joy Unlimited “Eden Park,” Faithful Breath “Tharsis,” Missus Beastly “Talle,” Missing Link “Time Will Change,” Soul Caravan “My Favorite Things,” Xhol Caravan “Psychedelic Sally,” Xhol “Electric Fun Fair,” Ainigma “All Things Are Fading,” and Emma Myldenberger “Under der Linden.” The Joy Unlimited track is from their second release Schmetterlinge that is a combo of jazz, psychedelic, and blues rock. The Faithful Breath track was reviewed in issue #39. Missus Beastly was a jazz-rock band and this track is from their gorilla cover LP from 1974. Missing Link was another jazz-rock band and the track here is from their 1972 release. And in case you didn’t know, Soul Caravan, Xhol Caravan, and Xhol are all different names for the same band. The three tracks are live jazz-rock recordings from different events. Ainigma played keyboard-dominated progressive rock and their only LP was recorded in 1973 and thoroughly remastered by Garden of Delights. Emma Myldenberger played German folk music much like Ougenweide and the track here is from their first LP released in 1978.

Psychedelic Underground 13 from 2007 introduces us to Waniyetula “Lindis Farne,” Missus Beastly “Steel’s Electric,” Vikings Invasion “Shadow Boogie,” Live “Fly Like a Bird,” Arktis “Speed Boogie,” Level π “Hubble’s Dream – Deam without End,” Emma Myldenberger “RAA,” Skyline “Beautiful Lady,” and Guru Guru “Oxymoron.” The Waniyetula track is an outstanding unreleased live recording from 1971. The Missus Beastly track is from an unreleased 1974 live performance in Bremen. Vikings Invasion played a rough blues-rock with progressive touches and this track is from their only LP from 1975. Live played art-rock with progressive elements and their only LP recorded in 1974 was not released until 1995. Arktis played an aggressive free improv of progressive rock and this track is from some unreleased tapes from 1975. Level π, reviewed in issue #39 is actually a new band and not a reissue. The Emma Myldenberger track is from their second LP form 1979 and is an instrumental rather like Fairport Convention. Skyline played jazz-rock with some slight funky influences and English lyrics. The track is from their only LP released in 1976. And closing the CD is a live Guru Guru track from their Wiesbaden 1972 concert.

As I mentioned earlier, these samplers are an excellent way of hearing some rare and possibly obscure music from the 70s and 80s. One thing that I do appreciate with these samplers is, unlike many other labels that issue samplers, Garden of Delights presents entire tracks, not excerpts, so the listener can experience all of the music. Highly recommended if you can find them.