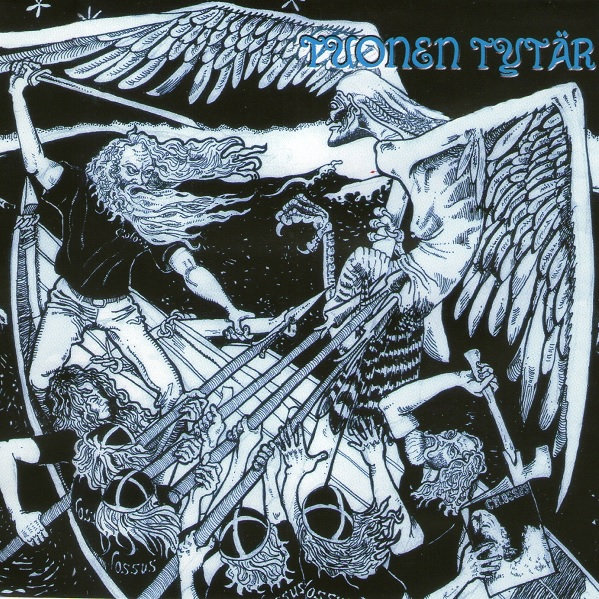 It’s always fun to review a tribute to music you’re not familiar with. For the most part, I can’t compare these covers to the original versions, so I’ll just describe the music I hear. While Finnish prog doesn’t have the recognition factor that Italian or French or even Swedish prog generally enjoys, there has obviously been some good stuff that many of us have been missing. Most of the 22 tracks here were written by Wigwam (4), Pekka Pohjola (4), and Tasavallan Presidentti (3), with Haikara and Piirpauke also getting multiple coverage. The quality of the performances it generally quite high, with only a few duds in the mix. Gems include Haikara covering one of their own tunes, Progele doing a Pekka Pohjola piece called “Armoton Idylli.” Circle provides a driving version of a Haikara song with odd vocals and a psychedelic edge. Pleromah puts in a Tasavallan Presidentti track that is both folksy and jazzy, with some interesting steel pan drum. Latvia’s Holy Lamb alternates a solid rocking riff with ethereal sections for organ, vibes, and female voice. American act Man on Fire contributes a sample and loop heavy take on Wigwam’s “June May Be Too Late” which sometimes sounds a lot like The Fixx, a borderline contribution. Five Fifteen presents a typically rocking live take on the Royals’ “High.” What can I say? 22 tracks and only three or four duds makes for a pretty good bargain in my book.