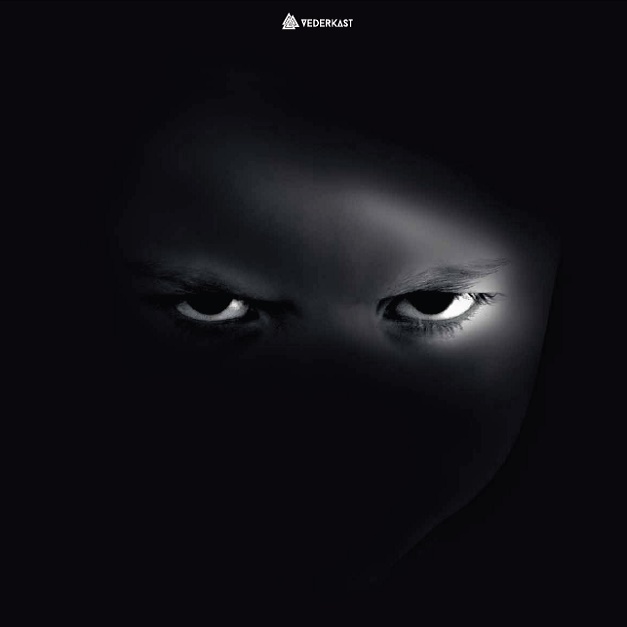 It’s probably unfair to call Vederkast a progressive metal band, as their music resembles some of the heavier Scandinavian progressive bands (say, Anekdoten or Qoph) more than they do something like Dream Theater. At times I hear a bit of keyboards, but not prominent in the way they would be with a band like Anekdoten – certainly guitars dominate, though they’re not always distorted, drop-tuned, or chugging. Bassist Paul Aronsen handles the lead vocals, and he’s got a good voice for music this aggressive, with a bit of grit in it, but not delving into the growls that so many heavy bands favor. Sindre Bakland and Finn Fostad are the guitarists, leaning on the metal side, but able to go in other directions as well, either with clean tones or freaky effects. Drummer Magnus Tornensis is the other ingredient in the mix, and his parts are inventive, sometimes coordinated tightly with the guitars and bass, sometimes playing against them to provide the feeling of multiple layered time signatures. While several of the songs feature changing time signatures, or riffs in odd meters, they’re not treated as some kind of stunt, but just part of the song. In all, there’s a lot more variety in sound than a lot of metal bands, though an old-school progger like me could wish for a tune or two that defy expectations and don’t go for the big crunchy riff to provide a climax. Still, I’ll take Vederkast over pretty much any of the legion of prog metal bands that come this way. Definitely worth checking out, and a good start for a new band.