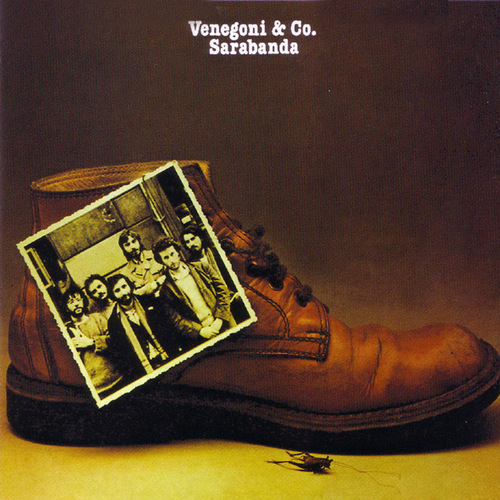 The second Venegoni album, Sarabanda, continues onward from the first, perhaps replacing some of the experimentalism with refinement, and some of the subtlety with a willingness to rock. Indeed, the album opener sounds almost like it could be some lost Dixie Dregs tune from around the time of their second album. Other tracks are permeated with high- flying fusion riffs, some tropical, folk and ethnic influences, and despite the fact that this album features less vocals overall than the first, the improvisational vocalizing on several of the tracks becomes a powerful and important feature of the music. Again, guitars are center stage, yet on Sarabandes more room seems to be given to other soloists, and the drumming on several tracks is especially noteworthy. Again, a highly energetic and superb performance.

Yūgen - Iridule – This is the third Yūgen release, and the band continues to grow by leaps and bounds. This time out the composing duties went to guitarist Francesco Zago, who seems to be influenced by a combination...  (2011) » Read more