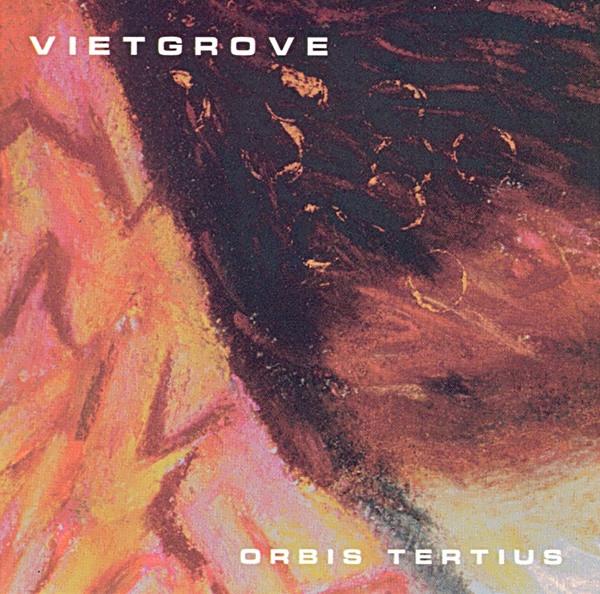 Vietgrove is the British duo of Norman Fay (synths, programming, and 12 string guitar) and Mark Bailey (electric guitar), with guest guitarist LJ Callaghan on a couple tracks. Their sound is a strong electronic based rock, heavily synth driven. Some of the material floats along celestially, bringing in multiple layers of synths for atmospherics and building strong melodic themes. Other tracks find a more repetitive groove, over which guitars and synth punctuate and illuminate; programmed percussion is used, but the programming is sample based and meticulously done, and in the context of the music herein sounds entirely appropriate. Despite the guitar in the lineup, several of the album's ten numbers almost sound as if they were performed on keyboard based synths only. Of course Ashra sounded like that sometimes, but we all knew better; in fact Ashra circa Inventions / New Age of Earth might be a valid point of comparison for some of Vietgrove's material, although they do get into some more classically influenced areas at times, the bright colorations and Tangerine Dream styled orchestrations that begin to approach Spotted Peccary territory. And then there are a few out-and-out guitar driven rave-ups like the ninety second "Surf Instrumental" or the last minute of the magnificent 20-minute closer, "The Garden of Forking Paths," that will defy everything else on the this 70-plus minute disc. A soundtrack for your dreams.