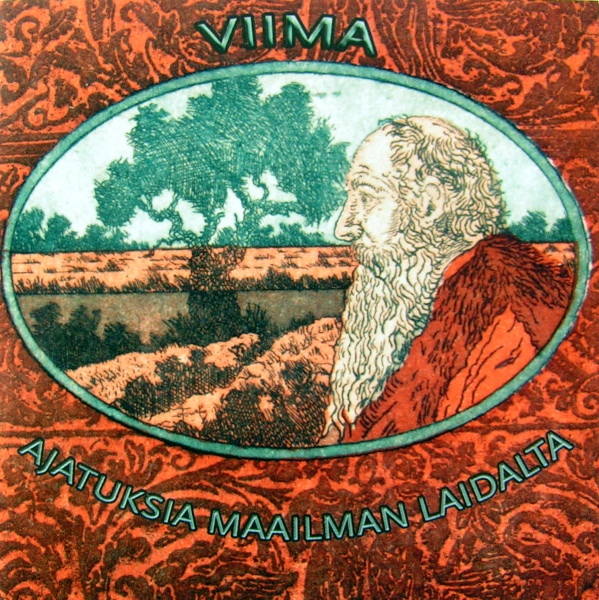 Viima is a Finnish four-piece, with vocals (female), keys / drums, bass, and guitar / flute. This is classic “proggy prog” but with female Finnish vocals. Vocals from different linguistic groups often hit listeners in different ways; English vs. Romance languages vocals vs. Japanese vocals often get different gut reactions. Finnish and Hungarian are both Finno-Ugric languages and I’ve always liked how these sound. Not many symphonic prog bands have employed them, so that’s a refreshing element to this CD. In many other aspects this is fairly conventional, pastoral, and folky symphonic rock. The guitarist has some rawk electric solos that inject some testosterone into what is often more laid back territory. Vintage key sounds are favored, further consolidating the target demographic. If there is a criticism, it is that they might adhere a bit too much to the “prog template” at times; how many ra-ta-ra-ta-ra-ta-ta instrumentals in 7/8 can the world handle? (At least one more, apparently.) Still, if tasteful progressive folk suits your fancy, what Viima serves up will be of interest.