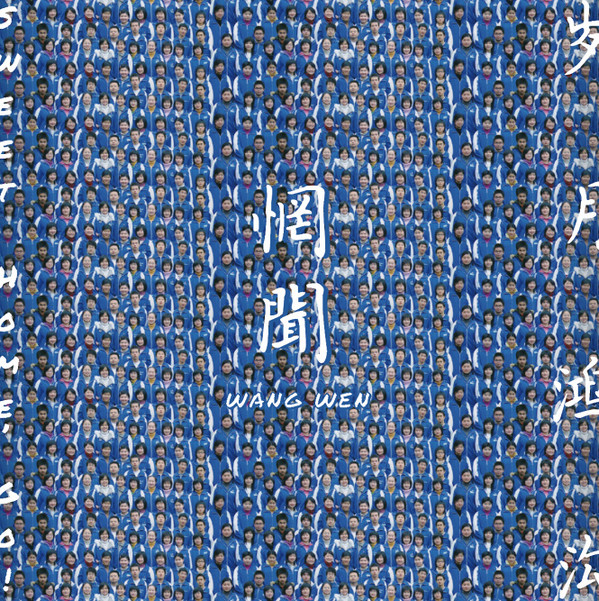 Just like a typical post-rock track which starts simply and builds gradually to an epic climax, the band Wang Wen started with a few albums of fairly standard (but well done) instrumental music, and has gradually built up their sonic palette to increasingly diverse instrumentation. Their latest is Sweet Home, Go — the Chinese title actually means Years of Divide or Gulf of Time, and the English was chosen because of a phonetic similarity with the Chinese pronunciation rather than meaning. On it, the guitars, bass, drums, and keyboards are augmented by strings and brass to provide an expansive sound. The group is a seven-piece now, with a horn player and cellist added and the keyboard player picking up the violin he learned in childhood. The result is somewhat like other post-rock bands with extended lineups (Godspeed You Black Emperor, for example), though it maintains continuity with the band’s history. Continuity, if not uniformity — there are some notable expansions of the band’s style in the increasing complexity of the arrangements, which sometimes approach chamber rock. Leader Xie Yugang has said that the music on this album is explores a more linear style than their previous work, and one of the ways that manifests is that the different instruments operate a little more independently, with increased polyphony. Rather than just playing along with the chords or the melody, the cello and trumpet have distinct parts of their own, and different sections use different combinations. In one respect, this interrupts the strict progression of the pieces from their quiet beginnings to their climaxes, though it serves to make the music more of a journey from one place to another rather than standing still and just increasing the intensity. The rhythm section also changes up their contribution, straying from standard rock beats into more cinematic, symphonic territory. The whole thing is superbly captured by Belgian producer Wouter Vlaeminck, and the result is a moving plea to pause the rush of time, slow down and reflect on life, soak in the depth of unfolding sound.