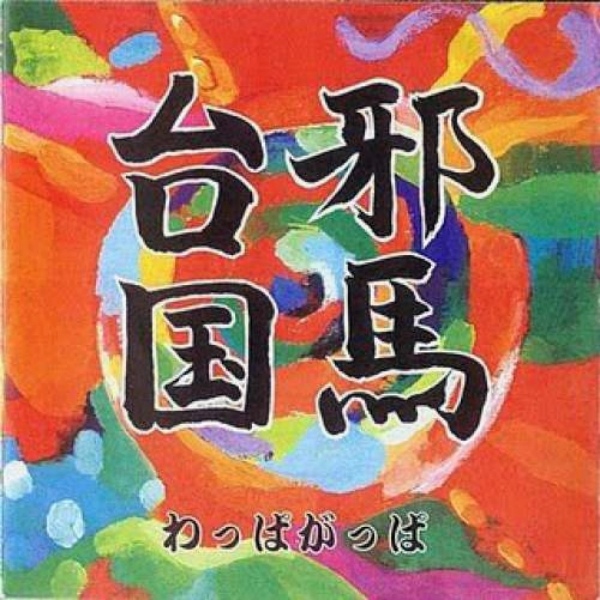 Combining elements of several types of rock into one package, Wappa Gappa touches on just about everything. Vocalist Tamami Yamamoto is a mezzo with a really smooth voice, and she typically sings without the aid of backing vocals. Many of the eight Japanese-titled tracks (sans "Angel's Song" — a Mellotron-laden slow song with excellent vocals) have at least one section that falls into the stadium rock, 4/4 do-da-do-da, head-banging category. However, most all of these tunes also have some cooler instrumental or solo section that sounds way better. The guitar solos on the first and last tracks are very Allan Holdsworth influenced, and quite good. The intro to the album is very "Magnum Opus" (from Kansas) derived. Probably the best track on the album, the fourth number features some fat 'n' heavy crunch guitars playing this James Bond sounding riff in 15/8 with a smoking keyboard solo on top. Nice... The few slower tracks are subdued and simple musically and feature angelic vocals rather than the alternating guitar and keyboard melodies that dominate the harder rock songs. Despite the occasional pomp rock tendencies, most of the tracks have more good parts than bad. There are several good elements to Wappa Gappa: the tasteful keyboard and guitar solos, the overall talent of the individual players, and of course the vocals. Fans of Annie Haslam style singing should get this for the voice of Yamamoto alone.

Osanna - Preludio Tema Variazioni Canzona (Milano Calibro 9) – This album represents the intersection of a number of trends going on in Italy at the time it was made. One was for rock bands to adopt Classical forms, sometimes even involving actual orchestras (New...  (2006) » Read more