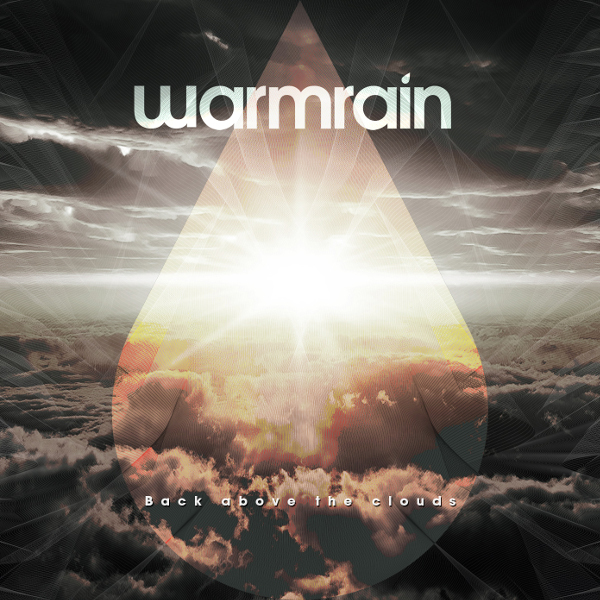 Over the last few years, I’ve become a bit fatigued by having to describe so many bands in terms of how they resemble Porcupine Tree. I suppose I don’t really have to use PT in the comparison, but the band is so widely known (and so influential) that it would be silly to avoid saying it when it’s so often true. So here’s Warmrain, yet another band heavily influenced by Steven Wilson’s music. The chief songwriter and lead vocalist is Leon J. Russell, and he’s got the kind of voice you expect in this music, melodic and a bit melancholy. The songs all cruise along at medium tempos, nothing too fast or frantic, and you will hear hints of Wall-era Pink Floyd at times. After releasing an EP called Absent Friends in 2011, they’ve taken their time about recording their debut album, and you’ve got to give them credit for going big — Back above the Clouds is a double-CD set featuring 15 tracks running a touch over an hour and a half. One unexpected inclusion is a cover of Eurythmics pop hit “Here Comes the Rain Again,” which is arranged to sound more or less exactly like the other tracks, morphing from a bouncy synth-based song to a moody mid-tempo tune with proggish dynamics and atmospheric backing, the modern equivalent of an 80s power ballad. Fans of bands like The Opium Cartel, Bjørn Riis, Oak, and the like should enjoy Warmrain. Personally, I’m getting a bit tired of all these bands that sound so similar.