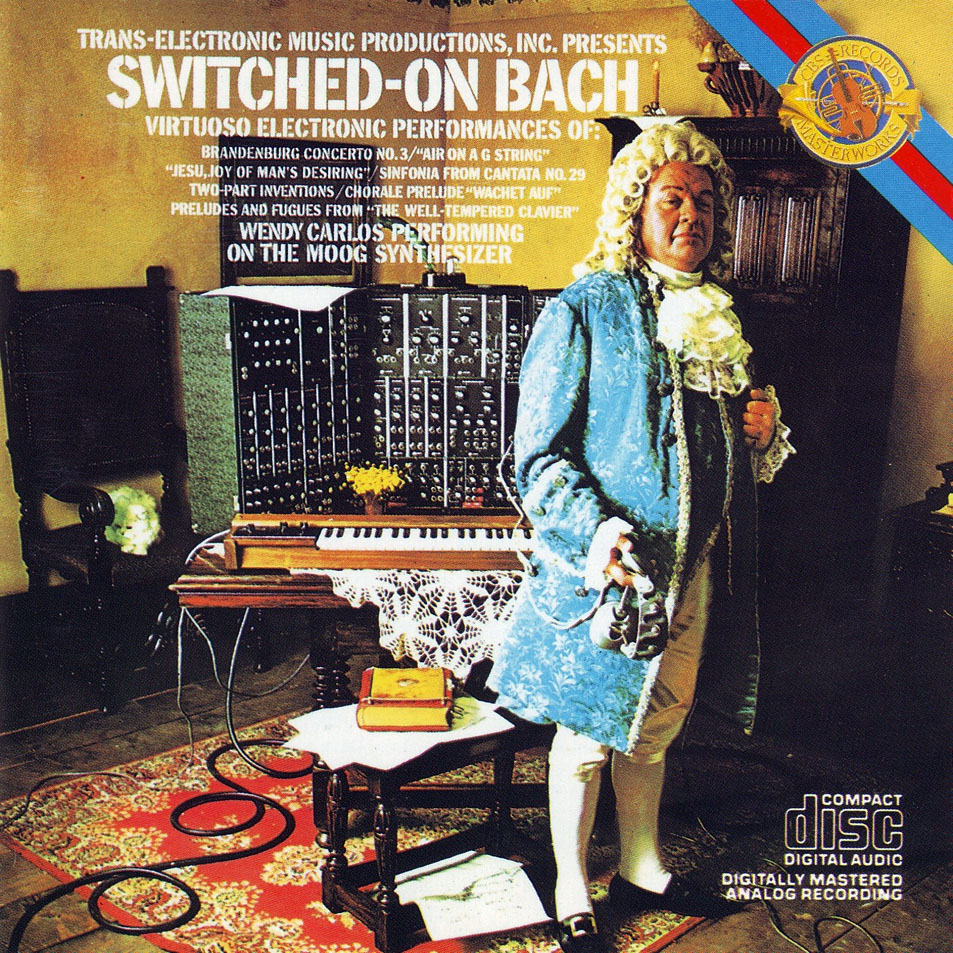 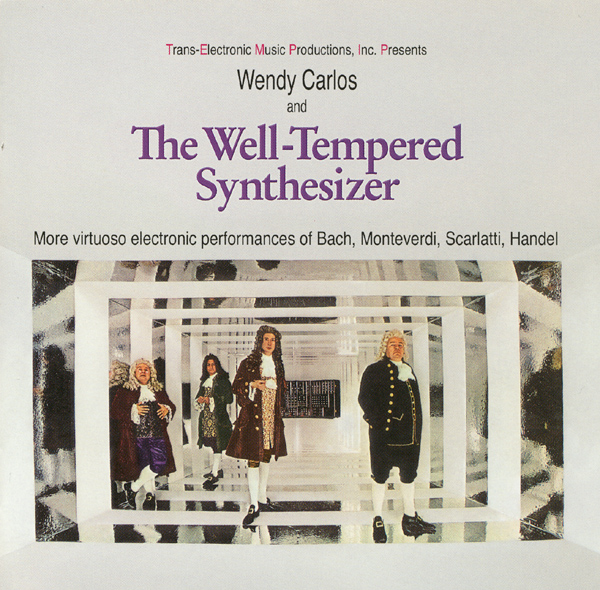 Given the limitations of the synthesizers available in 1968, the choice of Bach as a focus for Wendy Carlos’s pioneering recordings makes perfect sense: the instruments could play only one note at a time, and Bach’s polyphonic pieces are built of voices playing single-note lines. Another advantage of Bach’s music is that many of the pieces have historically been played on organ, harpsichord, and piano, so listeners are used to hearing them with different tone colors to the voices. Carlos takes that several steps further, into sounds no natural instruments could produce, wisely choosing not to imitate natural sounds. East Side Digital, after releasing a four-disc set of the early Carlos albums, is now putting out the individual CDs. Today it’s hard to image the impact this music had on the world. Electronic music of various forms had been around for some time, but none of it had appealed to a large audience, being esoteric experimental stuff. Suddenly, there was electronic music people could understand, and it’s testament to Carlos’s musicality that even the critics were impressed enough to accept these as simply new interpretations of the familiar pieces, valid in their own right and not just artificial constructs. The pieces are played from the standard scores, with no fake percussion parts added. These new 20-bit mastered CDs sound absolutely pristine, with impressive dynamic range and depth of field. For the second album, Carlos branched out from simply Bach to include other composers of similar vintage (Monteverdi, Scarlatti, Handel) with comparable success, partly due to the improvements in Moog’s technology. Each disc features some interesting commentary from the maestro, complete with audio snips from early versions of the recordings. Either as historical documents or on their own musical merits, both of these albums stand as true classics.

Dogma - Album – In my opinion, this is what a neo-progressive album should sound like. Dogma's debut is an excellent album, very much in the instrumental style that Pendragon started on with the second part of...  (1993) » Read more