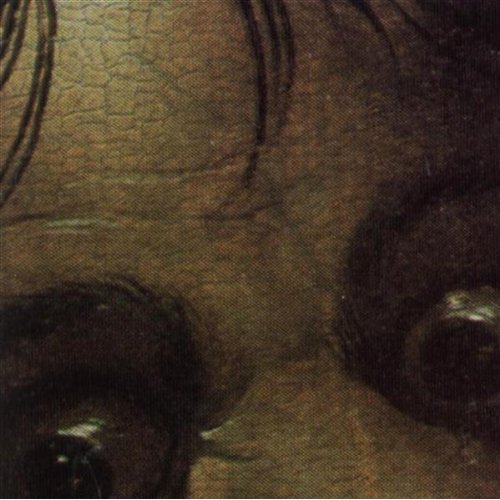 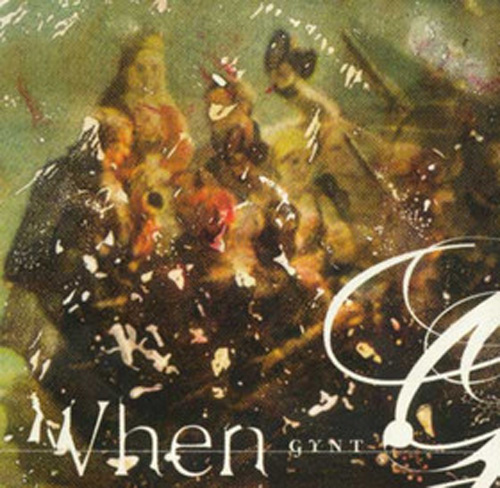 When is essentially a solo vehicle for Lars Pedersen (half of The Last James duo) in which he explores dark ambient realms. It's pretty hard to believe that this is the same guy who worked on "Kindergarten," but the method in which samples and swirling walls of sound are employed in the production is a dead giveaway. In fact, there are moments on Prefab Wreckage which make the label 'dark ambient' far too much of an oversimplification. The opener "Hands of Orlac" employs a standard log-drum type of percussion loop that you might expect to find on a Jeff Grienke or Steve Roach album, but Lars thankfully proceeds from there into his own sinister territory rather than retread over familiar ground. The title tack builds up into a massive wall of sound which is plenty impressive. Vocals are used occasionally which further takes the music into interesting and unusual places.

Gynt is a different deal altogether. Musically based and structured on Edward Grieg's Peer Gynt, Lars bills his version as a satiric play on the original piece. In a whopping 26 tracks, Lars throws more orchestral samples and loops at you than you could ever count. This thing must have been a complete nightmare to produce and edit. The music certainly never approaches the darker aspects of Prefab, but the basic recording approach is the same. It's just that the end results are completely different. Unfortunately Gynt gets to be downright annoying in spots, as the listener longs for some type of theme or statement to latch on to. Instead, it often feels like you are getting buried beneath an endless stream of huge, loud, abrasive samples and segments. While technically very impressive, Gynt fails to satisfy on most every other level and Prefab Wreckage is certainly the more worthwhile release of the pair.

Frágil - Sorpresa del Tiempo – While they are relatively unknown in most of the world, Frágil must be quite popular in their homeland of Peru. Case in point: this live reunion CD from a concert in 1999, recorded with a...  (2002) » Read more