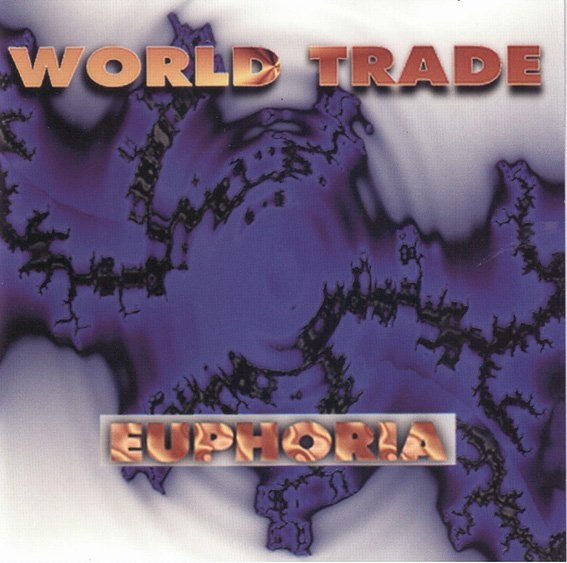 World Trade's second album was released on the new Magna Carta label during the progressive tribute album onslaught of last fall. For those of you unfamiliar with WT, this is the ongoing project of Billy Sherwood, a Chris Squire associate who has been involved with Yes since the 90125 days. He has co-written several songs with Squire, including one of Union's better tracks, "The More We Live - Let Go." The WT disc is an extension of the ideas developed on those projects and are now refined and changed into a more individual direction. Heavily influenced by the modern-day Yes – but not derivative – this disc has been called "Yes - The Next Generation" on the America On Line newsgroup alt.music.yes. That's not far from describing where this music is heading, focusing less on instrumentals and emphasizing stronger songs, vocal passages, and arrangements. Squire's contribution is made as co-writer of two songs, "The Evolution Song" and "Say Goodbye" (a 90125 out-take also performed by the short-lived Chris Squire Experiment). Noteworthy tracks include "One World Going Round," featuring very strong keyboards and guitar breaks and is a slight reworking of an older song Billy played on with another group; "The Wake of the Storm," another CS Experiment track with prophetic, optimistic lyrics and assertive harmonies; and "Wheels of Life," probably the most adventurous track, sounding very high tech with some noticeable Trevor Rabin-like production work, but appealing. Sherwood's also been tapped by Squire to assemble tracks for Chris's second solo album which, if this disc is any indicator, should be a very forceful undertaking.