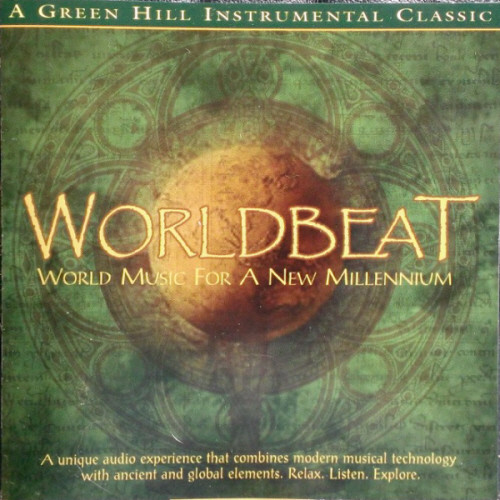 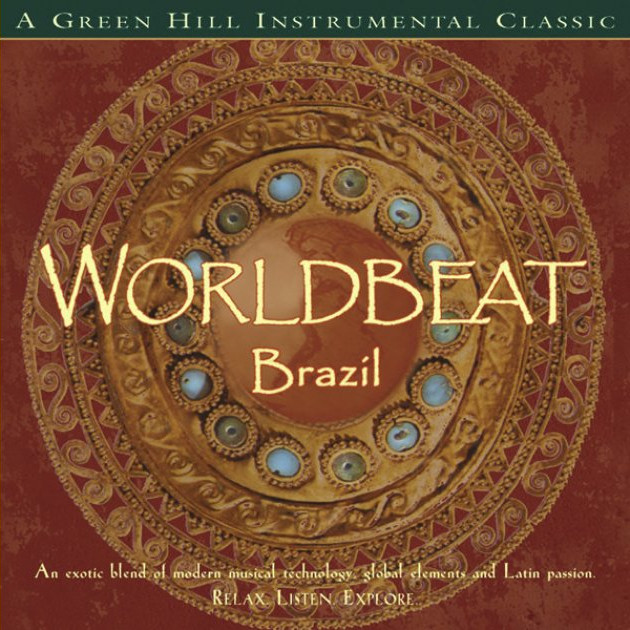 I first started listening to world music back in the early 80s, when there wasn’t a whole lot of it released in the US. You could find a few African artists if you looked around, and there was Indian classical music thanks to the legacy of Ravi Shankar. As the years went on, world music became easier and easier to come by, thanks in part to the eclectic Western pop of Paul Simon, Peter Gabriel, and a few others. During this same time period, the New Age music category came into being, and many of the artists in that genre found a nice fit incorporating non-Western elements into their mellow, meditative style. Artists from electronic music started sampling international sources, and things like Deep Forest came into being. These two discs on the Green Hill label fit mostly into the New Age flavor of world music, with a little of Deep Forest’s techno groove. I honestly go back and forth about the enjoyability of this style of crossover. Sometimes I can relax and just enjoy the percolating percussion, glossing over the sappy piano melodies and stock string synth parts. Other times it just annoys me and I feel like getting out some real world music. I can’t deny the craft that went into making these discs, or even the inclusive spirit that juxtaposes Catholic chanting with sitars and tables, but I usually prefer energy to serenity in my listening.

Kinzokuebisu - Momijigari – When one band traverses a wide variety of styles, there’s always the danger that diversity will dissolve into chaos, leaving the listener more confused than intrigued. This Japanese band inhabits...  (2005) » Read more