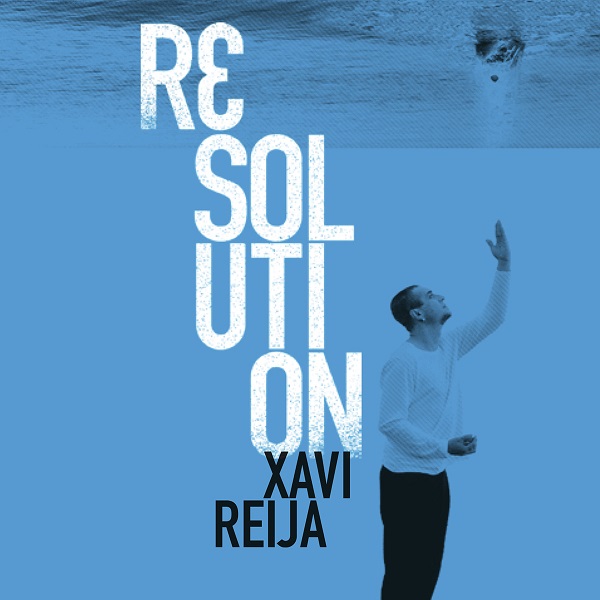 At the core of this trio is composer and drummer Xavi Reija, just shredding his kit with brutal complex polyrhythms, leaving the listener breathless in its wake. In close range are the heavy funk bass riffing of Bernat Hernandez, and the driving gritty energy of power guitarist Dušan Jevtović, whose solo outing Am I Walking Wrong? was reviewed on this site late last year. These guys operate in the jazz / funk idiom with full-on rock instrumentation, full of atmospherics, distortion, feedback and dissonance. If one likes ‘clean’ jazz, then this may be a little over the top; let’s not mince words – way over the top. Hernandez’ bass percolations mix it up brilliantly with Reija’s tom-heavy drumming style, often highlighting the beat that isn’t there, keeping the rhythms interesting and far reaching. Snaking through this complex rhythmic space is Jevtović, adding just the right accents, phrasings, and skeletal melodic elements to provide the brisk coloration that gives these eleven tracks life beyond the rhythm section, while remaining wholly subservient to it. While Reija composed most of these instrumental cuts, there are several group compositions interspersed here as well, all together offering some variety of perspective, even softening things up occasionally. More than anything though, Resolution is an intense and muscular bottom-end driven workout from beginning to end.