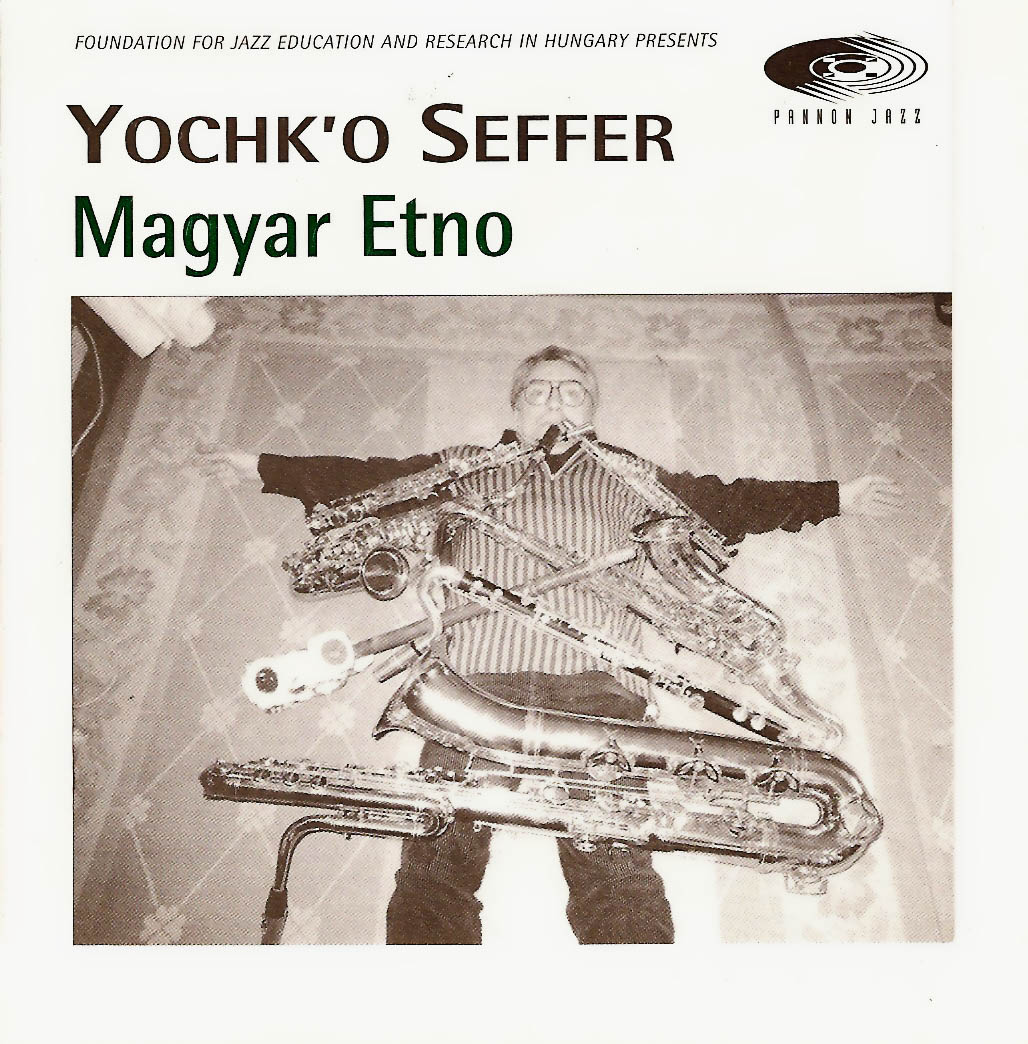 Magyar Etno is a collection of mostly solo pieces by this renowned jazz saxophonist. Seffer creates melodies in the folk style of his native Hungary, and uses these as starting and reference points for some exploratory improvisations. He alternates between bass, tenor, alto, and sopranino saxes on the nine tracks here, and also throws in a piano solo as well. Two of the tracks, including Thelonius Monk's "Epistrophy," make use of overdubbing to allow Seffer to provide his own piano accompaniment to his solos. The remaining tracks were presumably recorded live as spontaneous solo improvisations. The music has a free, playful quality to it, reflecting Seffer's substantial jazz vocabulary and technical strength while never wandering too far from the original ethnic themes. With over 45 minutes of Seffer's masterful sax playing on unfettered display, Magyar Etno would probably be of particular interest to sax players and students of improvisation.

Fotheringay - 2 – In late 1970 Fotheringay entered the studio to record their second album. They laid down the basic tracks and scratch vocals and then took time off for the holidays, fully intending to resume work in...  (2009) » Read more

When the Spacelord Brings You a Spaceflower...