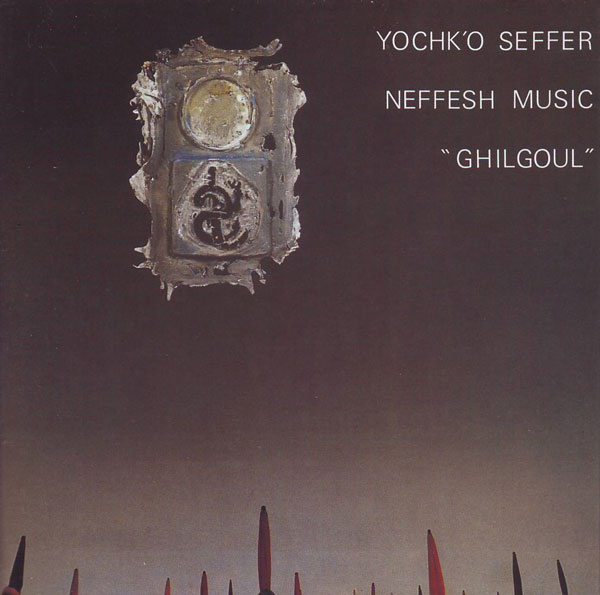 For those who read Exposé, sax genius Yochk'o Seffer should be well known. Practically the John Coltrane of French fusion and new music, Seffer's touch has graced many classics from early Magma, through Zao, Perception and Speed Limit, and a range of solo records among which his Neffesh Music "trilogy" are certainly among his best works. Ghilgoul was the last of the Neffesh Music albums, an incredibly conceived album and arguably the best of the three. Neffesh music is basically a trio (piano/sax, bass and drums) plus the Quatour Margand, a string quartet roughly the same as the one on Zao's Shekina. In fact Shekina is a good pointer to what Ghilgoul is like — an East European/modern classical/jazz/ rock/fusion of extreme originality and an angular almost indescribable music. While Zao was more jazz oriented, Neffesh Music was more classical, somewhat in the Stravinsky/Bartok axis. Great playing from all around, 20 minutes of excellent bonus tracks from a later Canadian version of Neffesh Music that never made it to vinyl, and Yochk'o's expressive soprano sax playing — what more do you need?

Penny Arkade - Not the Freeze – In the last issue I covered the reissue of the two strange albums (Apache and Inca) credited to Maitreya Kali, who, it is now known, was Craig Smith, formerly of an obscure LA psych band called Penny...  (2006) » Read more