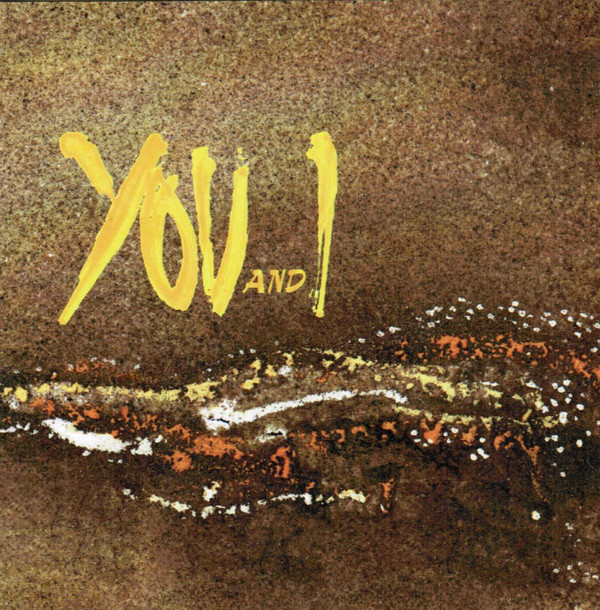 I would assume that this eponymously titled release is the debut effort from this Hungarian quartet. The music on these seven tracks ranges in style from symphonic to Celtic-folk, featuring female vocals over energetic guitar work, thick keyboards, and bass. The band's name might lead one to expect Yes wanna-bes. Instead what we hear on You and I comes closer to Vermillion Sands, Iona, or the most recent Minimum Vital. Where the comparison does bear fruit is in the work of guitarist Kosztyu Zsolt, who does a great job of capturing the essence of Steve Howe's style: loads of fluid jazzy lines against crisp, tight, rock licks. While the material on You and I is not overly complicated, some might even say poppy, that is not to say that a scorching instrumental work-out is out of the band's ability. It is here that You and I especially shine. Lyrics are presented in Hungarian and English with an equal sense of ease and comfort.

If I had to find fault with release, I would say that the last piece, the epic "Child of a Guiding Eye," is a bit unresolved at its conclusion. Also, most of us prefer a live drummer though the group manages to make the percussion tracks here sound natural and lively. All in all, You and I present a very pleasant package, easy to listen to with enough interest in the arrangements to hold one's interest throughout. Highly recommended.

Related artist(s): You and I, Fanni Völgyessy-Szomor

Gogglesphere & Lafcadio - Babies in Hell & Sham Duvet – One might ask why these two discs are being addressed in the same review; it’s because both Gogglesphere and Lafcadio are essentially the same band – or that is to say they have the same...  (2006) » Read more