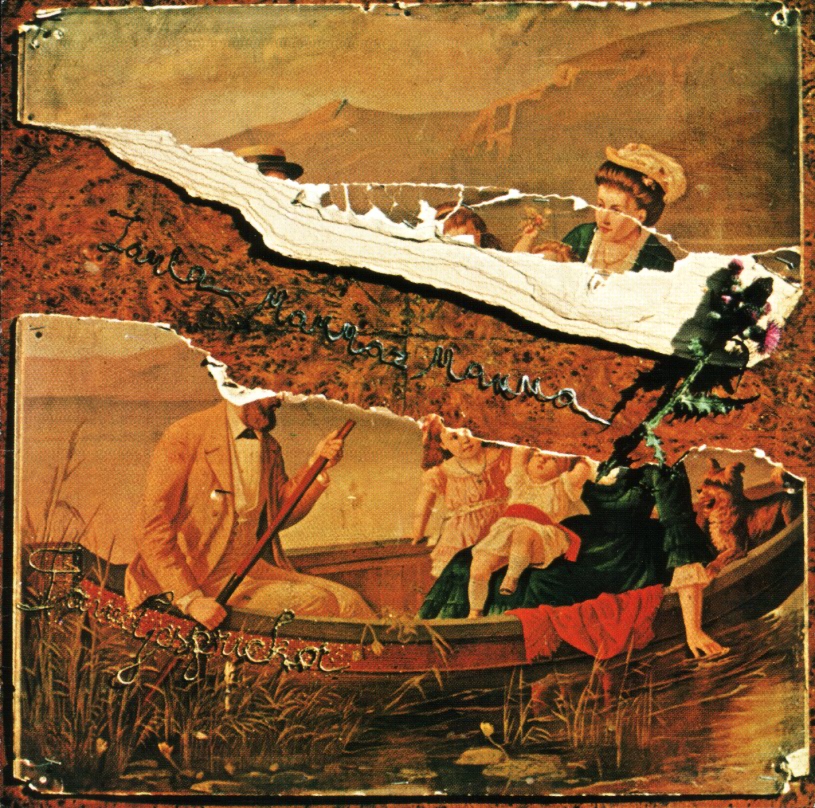 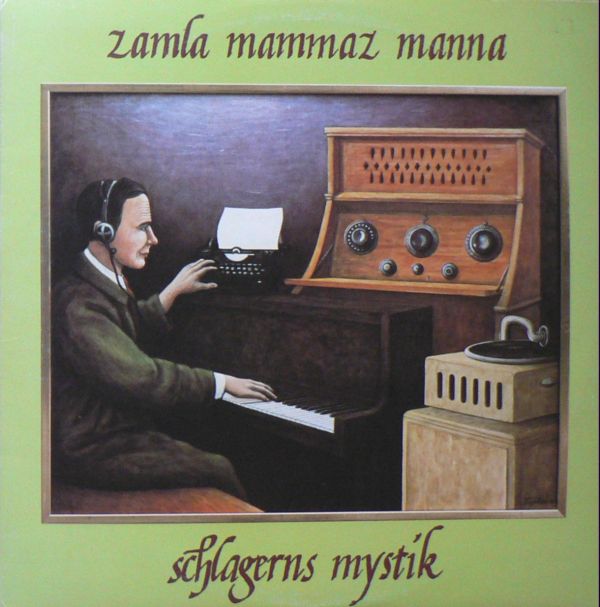 For my money, SZamla incarnation number two was their prime and despite the fact we have to pay Japanese prices for Swedish CDs (all done by Silence) these are extremely well worth the wait. Zamla is the same line up as Samla, except Eino Haapala had replaced Coste Apetrea at the guitar spot (and later Bruniusson would be augmented and then left, replaced by drummer extraordinaire Vilgot Hansson). This Swedish quartet/quintet were practically spilling over with invention, in fact it seems that the abundance of talent and egos is partially what created such amazing tension which led to the transformation to Zamla and then Von Zamla. För äldre nybegynnare and Schlagerns mystik are two linked yet separate albums of incredibly dense fusion that can only be described as RIO. If you aren't into the experimental side of progressive (like Henry Cow, The Muffins, Picchio Dal Pozzo, Univers Zero, Etron Fou etc) then I wouldn't recommend this CD, but if those bands are part of your listening repertoire, then this one is likely to appeal greatly. The double album is extremely diverse - in fact too much to talk about here, as it goes from weird folk ditties to ripping and uncompromising RIO fusion to improvisation in the fascinating way that only Samla could do. This one is worth many listens to those who are looking for something more challenging.

Familjesprickor is an utter classic and among my favorites in this genre. A brilliant music that eludes description, it fuses rock, jazz, folk, avant garde, polkas and any other disparate from of music they could dig up into a distinct whole. Its probably much more accessible (relatively speaking of course) than most of their work, so is certainly the one to start with for those with interest in exploring this fascinating "genre" of music. Every song is a gem and as the album is designed to flow as a whole it almost seems like two side long tracks. This is probably the most symphonic styled of their music and well I can't enthuse enough especially in the way that Lars Hollmer integrates accordion so tastefully. Highly recommended, both of 'em.

Deus Ex Machina - Deus Ex Machina – Stylistically, Deus Ex Machina is very unique and not without their share of quirkiness and idiosyncracies. Some moments remind me of a heavier Gentle Giant, others make me think of both Camel and...  (1994) » Read more